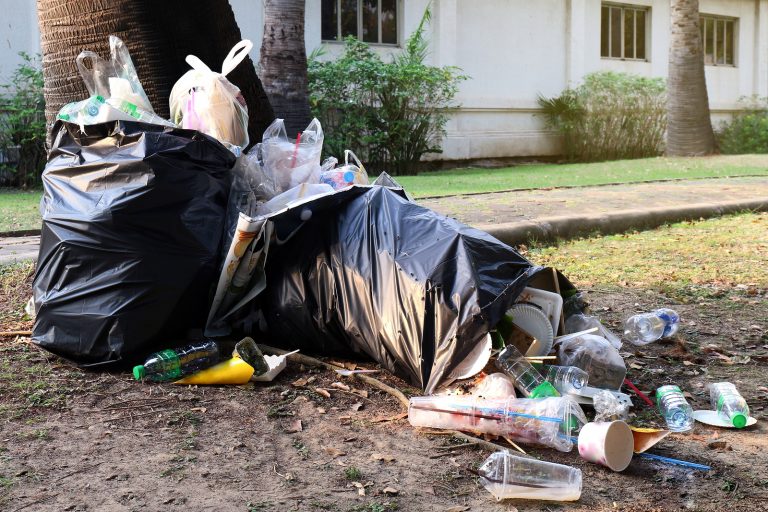 Plans for a £200 million (€215.8 million) waste-to-energy plant on the outskirts of Preston, UK, have moved one step closer to fruition.

The firm plans to build the plant at Red Scar industrial estate. Lancashire County Council’s development control committee will make the final decision on whether the facility can be built.

Director of planning at Miller Turner, Paul Zanin, told Blog Preston: “We are pleased that Preston’s Planning Committee supported the recommendation to support our plans for Longridge Road Energy Centre.

“It’s good to see that the committee recognised the substantial benefits of the scheme for Preston in directly creating new jobs, attracting new businesses and jobs to the local area, reducing landfill and creating low carbon, lower-cost energy for use by local businesses.”

Although the plans have progressed, the proposed waste-to-energy plant has been met with opposition by local campaigners. A spokesperson for the Residents Against Longridge Road Energy Centre told Blog Preston: “We are disappointed but not disheartened. The fight goes on.

“Preston City Council could not object on important issues such as air pollution, air quality and traffic. As these are issues covered by the Environment Agency and highways.

“However, we would have expected the support of the councillors on the planning committee as the incinerator will affect the whole of Preston.”