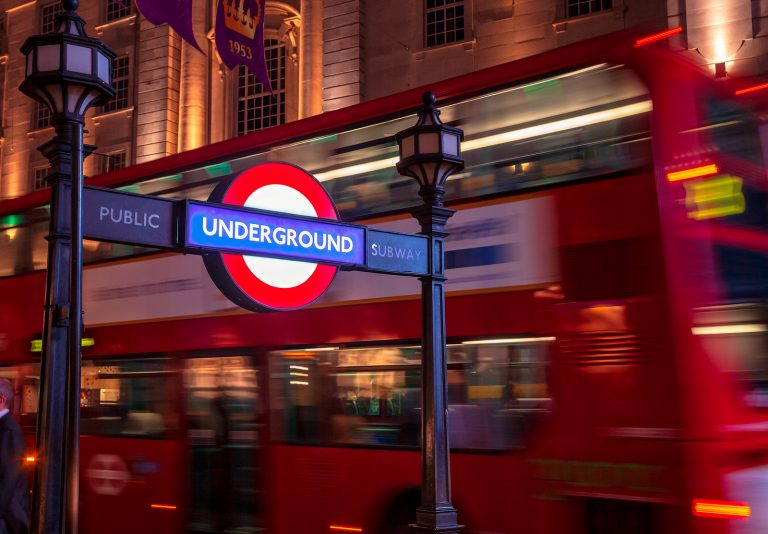 The Mayor of London, Sadiq Khan, has set out plans to change the way the Transport for London (TfL) tube network is supplied with electricity.

TfL, London’s single largest consumer of electricity, uses 1.6 terawatt-hours of electricity every year, equivalent to the electricity consumed by around 437,000 homes, or 12% of homes in London.

All passenger rail services operated by TfL are electrically powered and, as part of the London Environment Strategy, the mayor has set TfL the goal of achieving a zero-carbon railway by 2030.

TfL currently sources electricity directly from the National Grid via the Crown Commercial Service. By developing plans to purchase power from renewable generators through power purchase agreements (PPAs), TfL would enable the rail network to be supplied by wind and solar power, for example, rather than a mix of power generators that emit carbon into the atmosphere.

Market testing will explore all elements of these contracts so TfL can secure a “good deal” for London, and will look at the potential for meeting the Greater London Authority (GLA) group’s wider demand for renewable electricity – a total of 134 gigawatt-hours, which includes GLA, London Fire Commissioner, TfL, Mayor’s Office for Policing and Crime, London Legacy Development Corporation and Old Oak Common and Park Royal Development Corporation.

“As one of the single biggest purchasers of energy in London, it is important that TfL leads the way on green energy,” said Mayor of London Sadiq Khan. “This is a vital step towards my ambitions for TfL – and London – to be zero-carbon by 2030.

“COVID-19 has had a devastating impact, but as we recover, we want to make sure that we built a better, greener, and more equal city. This work to secure cost-effective renewable energy for the rail network, with ambitions to include the wider GLA Group and beyond, will play a key role in London’s green recovery and accelerating action on the climate emergency.”

Dr Nina Skorupska, chief executive of the Renewable Energy Association, said: “We welcome the leadership shown by the Mayor and Transport for London with this initiative, which will help decarbonise the capital’s tube and reduce energy costs.

“This is a major step forward for both the low-carbon transport and power sectors, and we hope to see other London boroughs also getting involved.”

Waste heat from the London Underground network has been providing heating and hot water to more than 1,350 homes, a school and two leisure centres in Islington, north London, since the start of the year thanks to the “pioneering” Bunhill 2 Energy Centre. The centre uses state-of-the-art technology to extract warm air from the city’s Northern Line tunnels, which is then used to heat water and is pumped into buildings in the neighbourhood through a new 1.5km network of underground pipes.