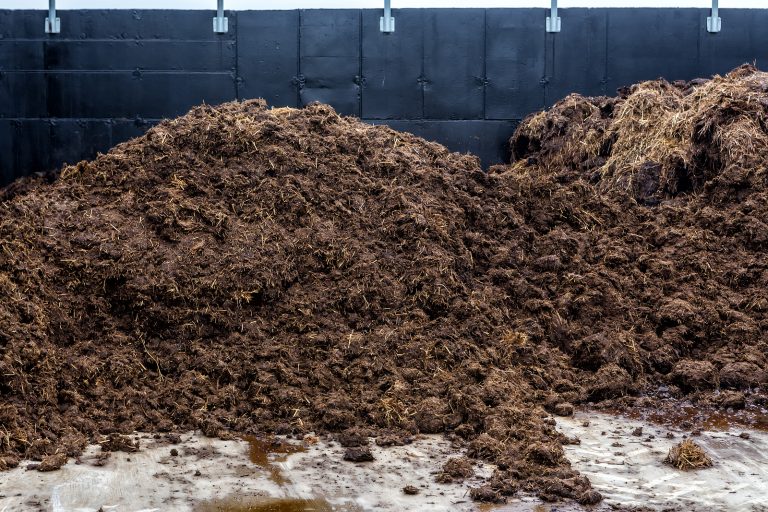 Deal Farm Biogas (DFB) has decided to withdraw plans for an anaerobic digester (AD) plant and waste lagoons in Bressingham, near Diss, before resubmitting a revised design, the company announced on Thursday, June 9.

Fresh plans will now be submitted to South Norfolk Council and a new round of consultation will begin.

The AD plant would use organic waste and crops – such as manure or maize – to create biomethane that can be used to produce power.

It has already been partly built following a now-obsolete planning application in 2015.

Last year, local council officials questioned the legality of the development, which they said deviated so far from the original proposed scheme that they forced developer DFB to submit a new planning application.

The company said the latest changes followed an “extensive review of feedback” and the long-running concern for neighbours.

A spokesperson for Storengy UK Ltd, one of the companies behind the plans, said the scheme would help produce “sustainable green gas” and they “hope that this commitment to responding to concerns is positively received by the local community”.new application would seek to reduce the level of waste feedstock processed at the plant by almost half – from 46,750 tonnes to 23,950 a year.

The number of lagoons used to store waste will also be reduced from three to two.

These changes would bring the scheme closer in line with the previously approved 2015 plan.

A spokesperson said that reducing the level of feedstock showed DFB was committed to “exploring all options to minimise the impact on the local road infrastructure.”