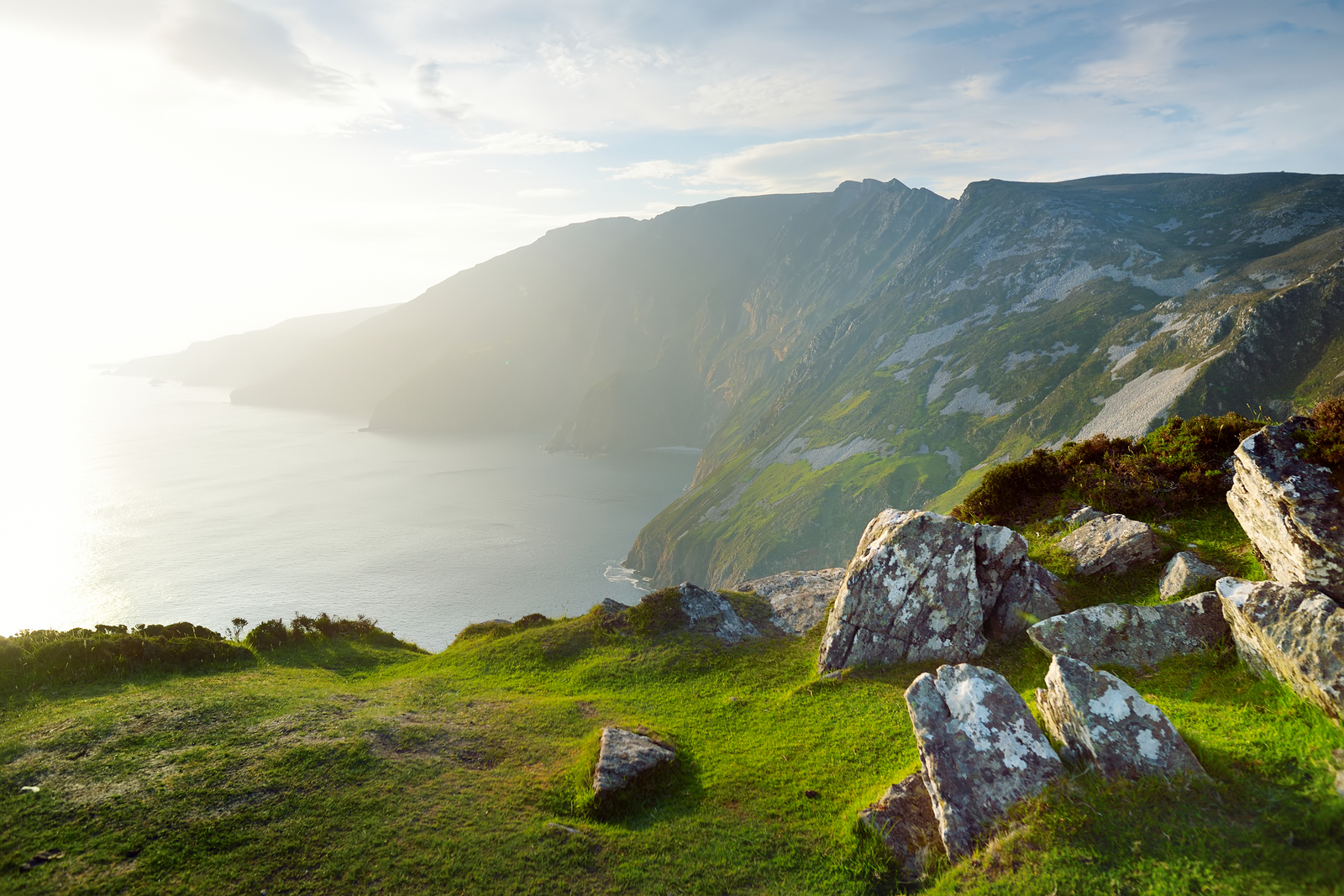 Planning permission has been refused for a biogas plant in Gort, Ireland. The plans were opposed by locals, who submitted hundreds of objections to the facility.

Sustainable Bio-Energy submitted plans to the county council for the biogas plant on a 10-hectare site in the west of Ireland. The plant would have treated farm waste to produce renewable energy and fertiliser.

The county council said that the local road network could not sustain the level of traffic from heavy goods vehicles (HGVs) as a result of the new plant being built. It also said the plant would be “visually obstructive and adversely impact on the receiving Class 3 landscape including the Coole demesne area to the north, the Kinincha Road/Gort River area and other potentially sensitive receptors.”

The council cited multiple environmental factors, including the “potential direct, indirect and cumulative impacts" of air pollutants, pollutants to air quality and habitat loss. Sustainable Bio-Energy’s plans were so fiercely opposed that more than 300 submissions were made to the council and a Facebook group was established to share concerns.