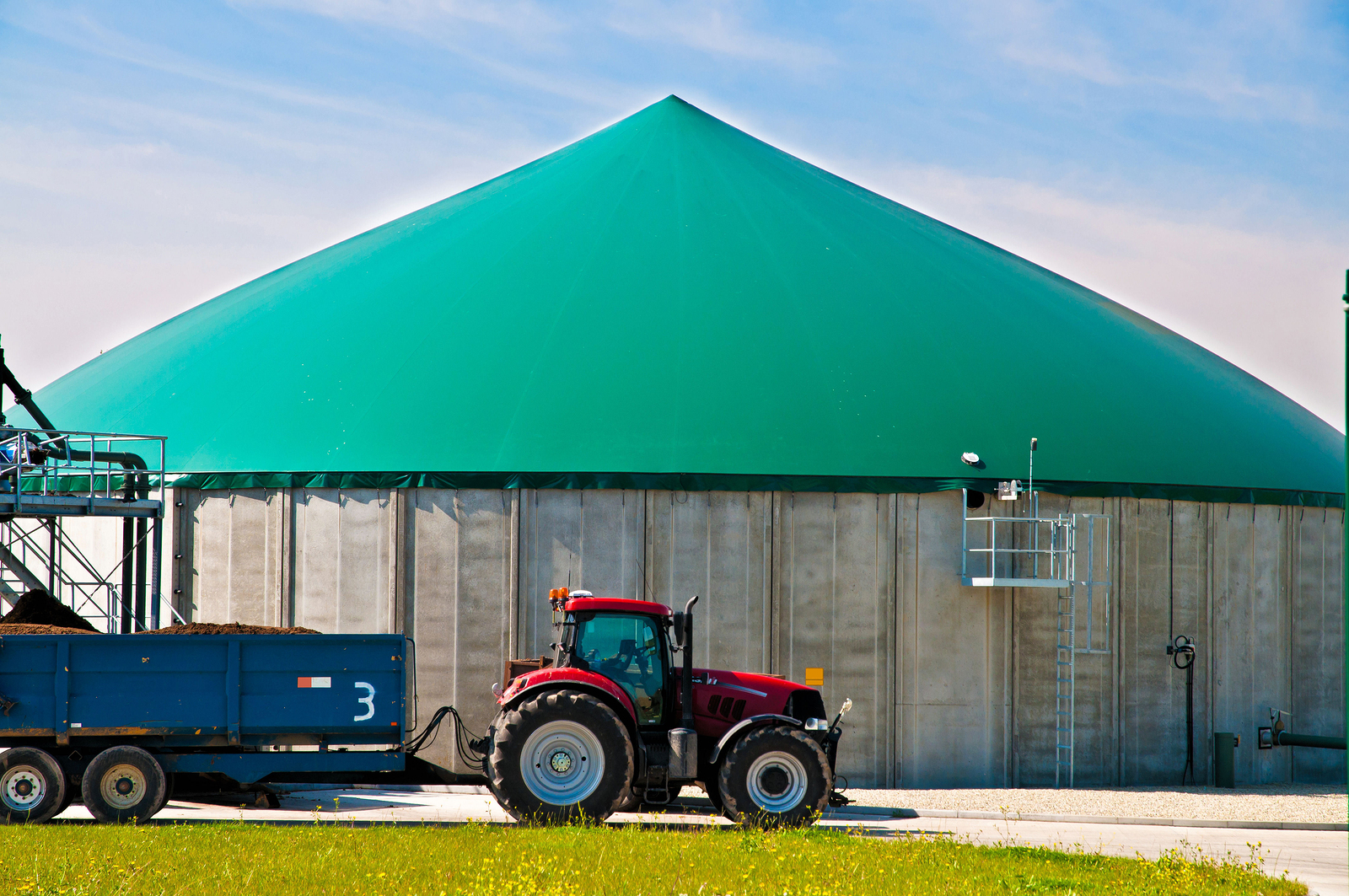 Green fuel generated from agricultural waste in Cornwall, UK, will be used to power the region’s road maintenance vehicle fleet.

Working with Cormac, which looks after the fleet, Cornwall Council has joined forces with six of its Cornwall Council Farms estate-owned dairy farms and a Cornish technology company to trial the production of an alternative green fuel made from manure slurry in a pilot scheme believed to be the first of its type in the world.

If successful, the programme could be rolled out to hundreds of small-scale farms across Cornwall and create opportunities for farmers to diversify their income streams, save on operating costs, join the green economy and contribute to helping fight climate change.

Over the last two years, clean energy company Bennamann, based in Newquay, has been testing a patent-pending engineering method to turn farm waste such as cow manure and grass cuttings into biomethane.

Bennamann’s work has been supported by the Cornwall and Isle of Scilly Growth Programme’s Energy Independent Farm project, which is financed by the European Regional Development Fund and led by Bennamann in partnership with the University of Exeter and Chynoweth Farm Partners.

With trials underway for the processed biomethane in a tractor and Cormac’s fleet of tarmac hot boxes, Bennamann’s gas capture technology will now be expanded in sealed slurry lagoons on six council-owned dairy farms in the region.

The £1.58 million (€1.71 million) council-funded pilot will see Bennamann collect and upgrade biogas produced at the farms before delivering it to Cormac to fuel a fleet of 77 converted road maintenance trucks.

Edwina Hannaford, Cornwall’s cabinet member for climate change and neighbourhoods, said: “As we work on tackling the climate emergency and our COVID-19 recovery, this zero-carbon pilot will not only transform our Cormac fleet and cut emissions; it brings investment to our farms and our agricultural and technological sector in Cornwall to create long-term, quality jobs in the green economy.

“Biomethane could play an important role in helping Cornwall become carbon-neutral by 2030 and this new technology developed by an innovative Cornish company will allow small scale farmers to join the growing biomethane market for the first time.”

“This ground-breaking pilot represents a significant milestone in achieving that ambition. We are proud to be a Cornish company that has the potential to radically change the global energy market and look forward to delivering a successful pilot that will put Cornwall at the forefront of pioneering renewable energy innovation, as well as help the council achieve its zero-carbon goals and post-pandemic recovery plans.”