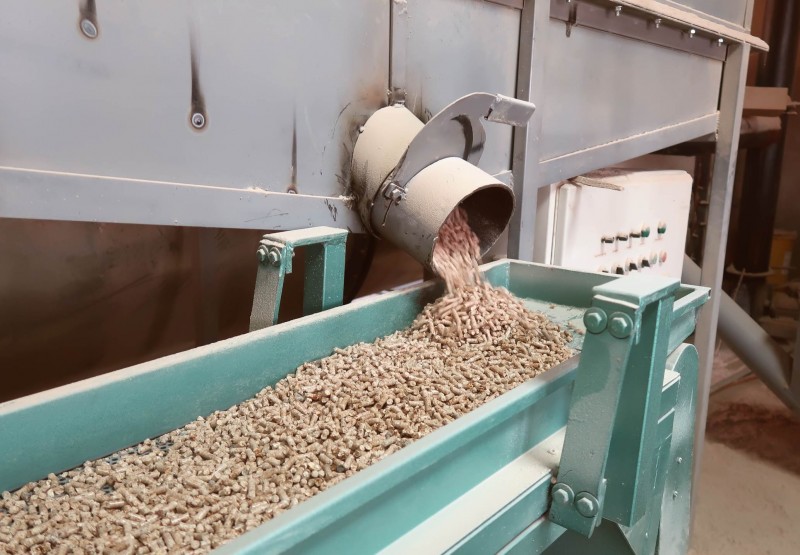 "Our strong first quarter revenue growth reflects early contributions from our new production facilities and the continued market demand," said Rob McCurdy, CEO of Pinnacle. "While our profitability in the quarter was negatively impacted by the fire event at Entwistle and higher costs due to record and near record cold temperatures in our northern mill locations, our outlook for the remainder of 2019 is positive. We have restarted operations at Entwistle, our Smithers and Aliceville facilities are moving towards full production as expected, and we are undertaking significant upgrades to our Williams Lake and Meadowbank Facilities that will better position us to adapt to cyclical changes in wood fibre supply in BC, while also improving production capacity and operating efficiencies."