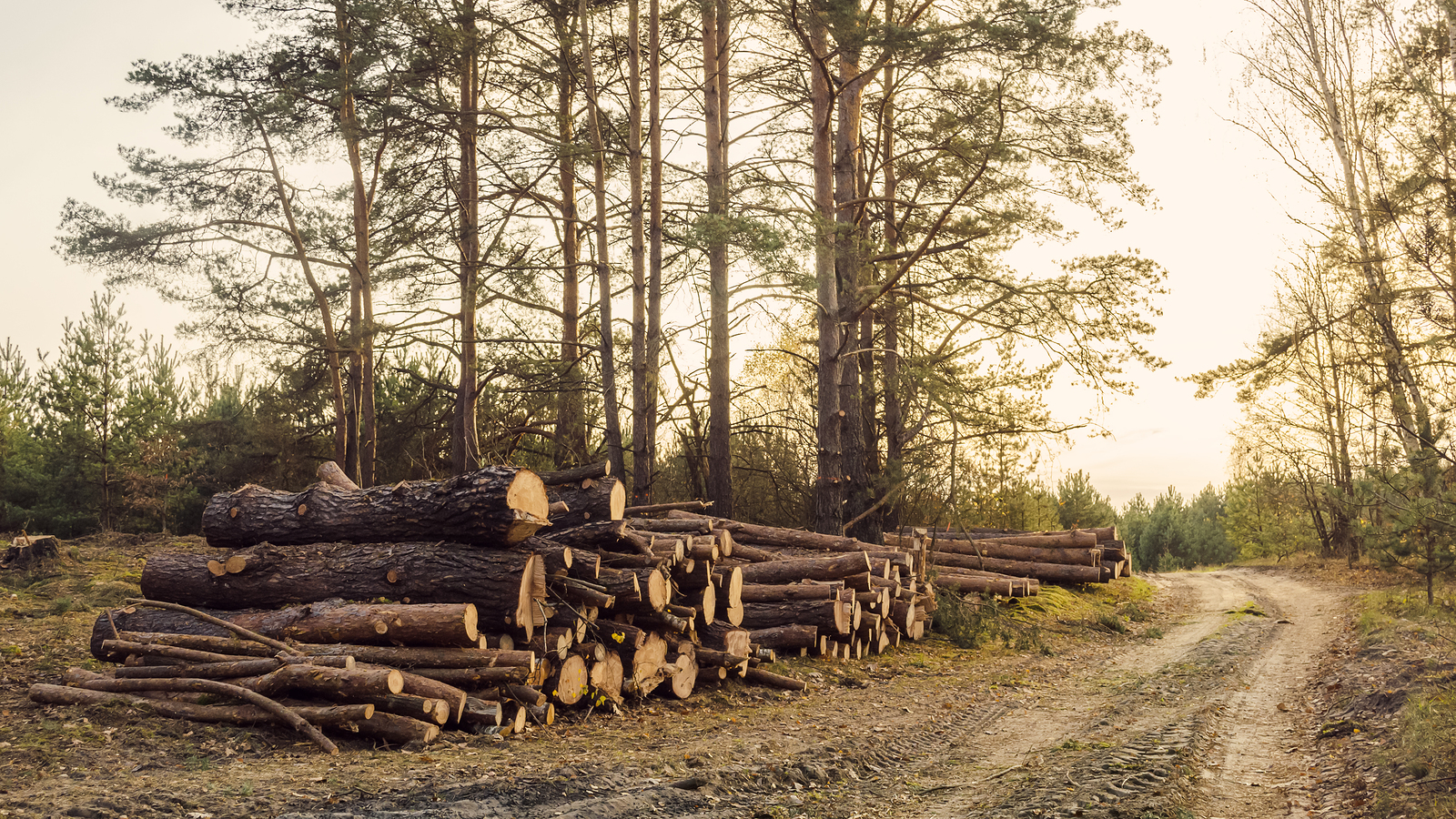 Wood pellet producer Enviva has received a permit to build a new facility in Alabama, US. The firm released a statement thanking the Alabama Department of Environmental Management for its approval, which will pave the way for 85 full-time jobs alongside a further 180 jobs in logging, transportation and local services, and 300-400 jobs during the construction of the plant.

The new $175 million (€157.9 million) facility will be located at the Port of Epes Industrial Park in Sumter County. Enviva expects the new wood pellet production plant to be the next facility in its strategic asset cluster in the Gulf region, which is expected to include other plants in Mississippi and Alabama, as well as its deep-water marine terminal in the Port of Pascagoula.

The Sumter County plant is expected to produce around 1,150,000 metric tonnes of wood pellets annually. It will initially be constructed to produce 700,000 metric tonnes per year. The company hopes to be ready to build in early 2020, subject to final investment approval. The construction should take around 15-18 months. One built, the pellets produced at the Epes plant are expected to be transported by barge along the Tennessee-Tombigbee River to Enviva’s planned marine terminal in Mississippi, where they would be exported to Europe and Asia.

“The decision by the Alabama Department of Environmental Management is not just about a new wood pellet plant in Sumter County, because Enviva is more than that,” said Enviva’s chairman and CEO, John Keppler. “As I have said before, we are privileged to have been invited by the people of Alabama to invest in a remarkable community like Epes.

“We have received broad support – from Governor Kay Ivey, Commerce Secretary Greg Canfield, US Congresswoman Terri Sewell, local officials like Commission Chair Marcus Campbell, and most importantly the residents of Sumter County. But we recognise this support is not simply given; it is instead something we must continue to earn, each and every day for decades to come. That is our commitment to Sumter County. More than a wood pellet plant, we will be a good neighbour and community partner you can count on for a long time to come.”

The new facility will use a mix of softwood and mill residuals sourced from areas within 75 miles of the plant in Sumter County.