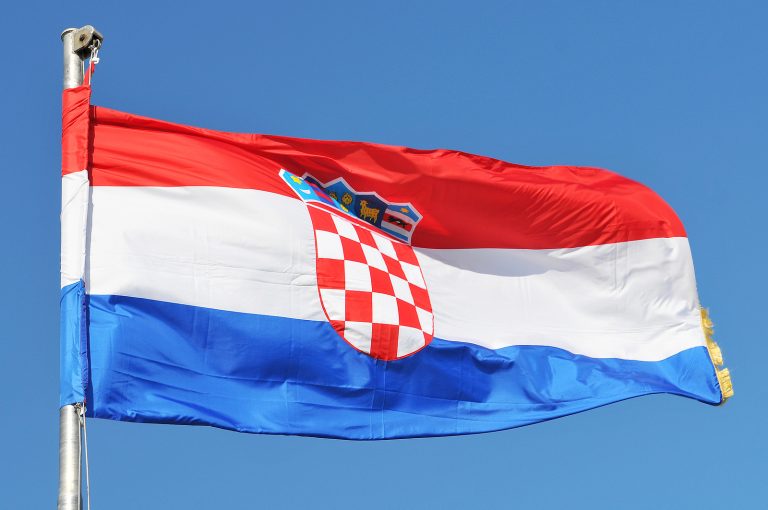 According to Total Croatia News, Pearl shared the information at a recent presentation of its projects in Virovitica.

The three plants, located in eastern Croatia, generate 18 MW of electricity per hour from biomass. These are the Energy 9 facility in Slatina, A&A Bioenergy Viro in Virovitica, and Uni Viridas in Babina Greda.

Electricity produced in these three plants is sold to the Croatian grid through a state-guaranteed long-term power purchase agreement with the national operator, Total Croatia News reported. They also provide heat.

Ivo Milatić, secretary of the economy and sustainable development ministry, said the plants have the status of energy producers ‘with preferential treatment’, and there are many such producers in Croatia, generating 3.4 TWh of electricity every year, while Croatia’s annual electricity consumption comes to 18.5 TWh.

Pearl Infrastructure Capital’s deputy general manager, Guillaume de Forceville, said that within one year the fund has made ‘considerable investments’ in co-generation. De Forceville said the company invested in Croatia due to its favourable regulative framework. He said there are plans to make more investments, but did not specify amounts.