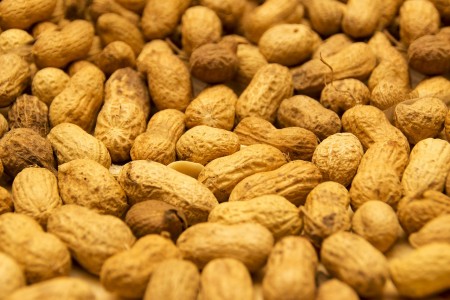 Prodeman, a major peanut producer in Argentina, has begun commercial operation of its 10MW bioenergy facility. The plant uses peanut shells to generate energy and is expected to consume 50,000 tons of the waste per year.

The facility’s opening comes two months after signing its power purchase agreement with Argentine regulators. Depending on weather conditions, Prodeman can produce up to 130,000 tons of peanuts annually.

According to the Ministry of Energy and Mining, the plant will be able to power 18,000 homes.

The project is part of Argentina’s RenovAr Program to support the use of renewable power. The country is aiming to expand the use of clean energy in its electricity mix to 20% by 2025.