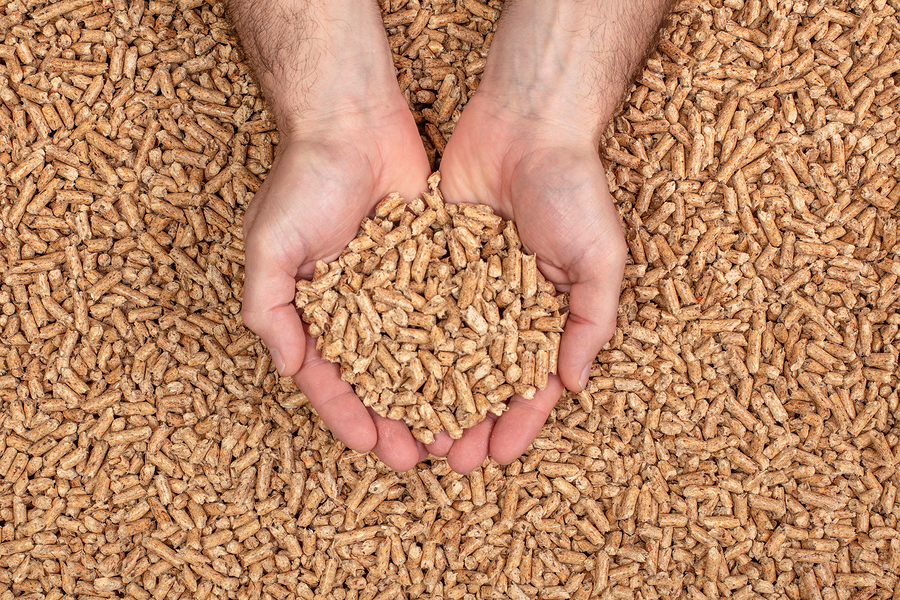 The projects will focus on expansion, economic development, and job creation, with Mayor Greg Brudnicki voicing his support for the projects.

“The port is a real economic engine for the city, it has been for years,” Brudnicki is reported as saying in the Panama City News Herald. “They’ve been very aggressive, very successful. There’s not one smidgen of property on that port that’s not utilised.”

Alex King, executive director of the Port Authority, said he is pleased about the upcoming projects and that they are sticking to the port’s overall mission: create economic development, invest in and have modern port facilities to grow cargo activity, and create good employment opportunities for Northwest Florida.

One of the projects is the construction of a wood pellet storage dome. This project will increase the capacity to receive and store biomass wood pellets that are produced in Cottondale. A container freight station will also be built by December, allowing the port to have a ‘steady yard’ by having a building to store product and both transport and receive different commodities.