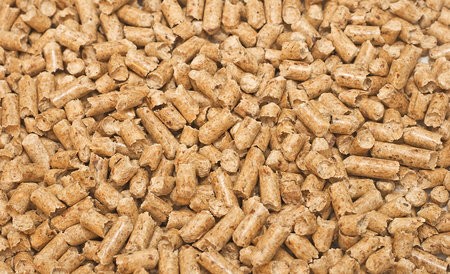 576,521 US tons of pellets were produced in July 2017 in the US, according to the US Energy Information Administration (EIA).

EIA has released the latest edition of its Monthly Densified Biomass Fuel Report, which looked at data submitted by 88 pellet facilities in the US.

The 88 facilities included in the report have a combined annual pellet production capacity of 11,986,084 tons, and employ close to 2,000 people.