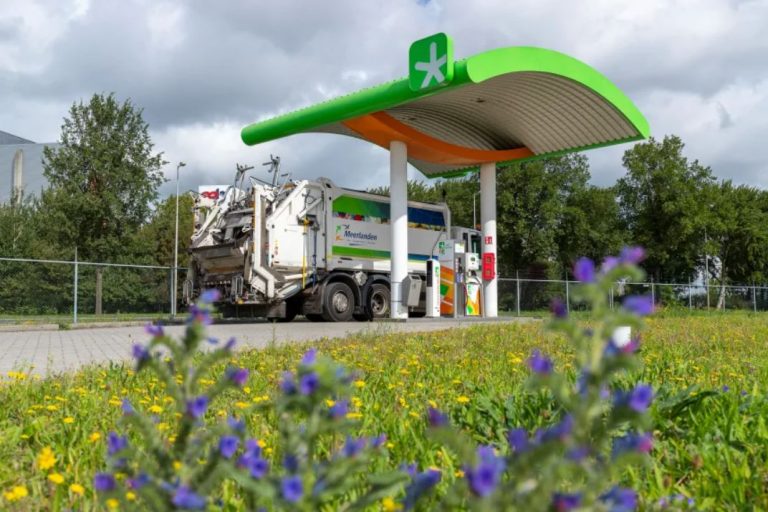 The sale includes all five filling stations (Filborna, Sydhamnsgatan, Bussdepån, Ängelholmsvagen and Lerberget), as well as supplier and customer agreements. OrangeGas has also signed a long-term agreement with Öresundskraft for the operation and maintenance of the filling stations.

The company’s CEO, Marcel Borger, commented: “Taking over the biogas sales in Helsingborg and Hoganas is a strategic breakthrough in our ambition to establish ourselves in Sweden and the Nordic countries and we thank Öresundskraft for a professional process. We hope to announce up to 20 additional establishments in Sweden during the year.”

Alongside the four commercial stations, the bus depot, which serves the municipal and regional carriers, is an “important customer"-OrangeGas will refuel 123 buses daily at the depot.

OrangeGas aims to have 20-30 filling stations in Sweden by the end of the year.