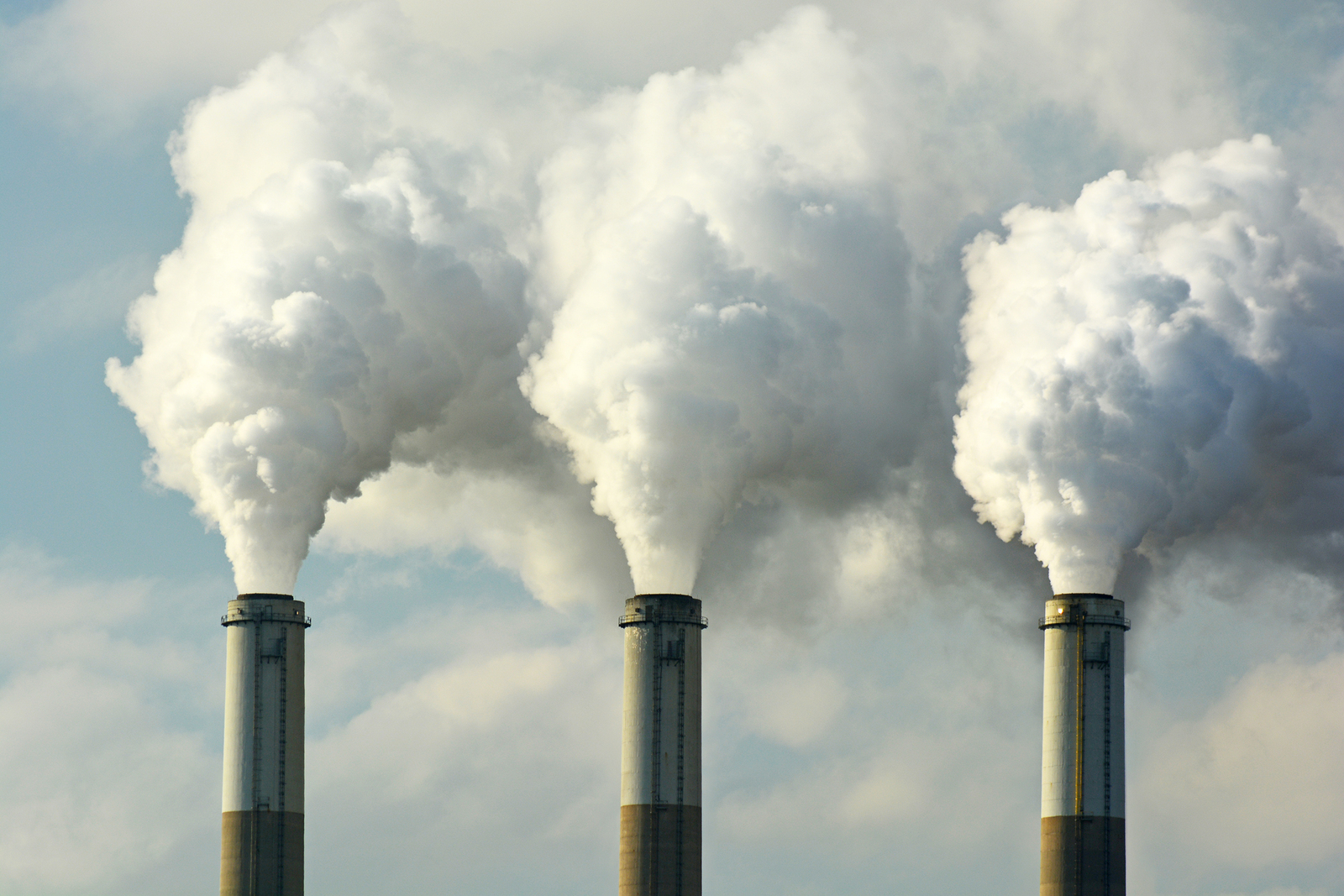 Global carbon dioxide emissions have risen slightly this year, despite a shift away from the use of coal. According to research by the Global Carbon Project, carbon dioxide (CO2) emissions will increase by 0.6% in 2019. The rise is due to the increased use of oil and natural gas.

The data showed there was a strong rise in emissions in 2018, almost 3%, with strong demand for coal in China being the main factor. The analysis also showed a surge in demand for oil, driven by a thriving automotive market. Early estimates appear to show that CO2 emissions from coal use will decline by around 0.9%, while CO2 emissions from oil use will grow by 0.9% and natural gas by 2.6%.

Robbie Andrew, senior researcher at the Cicero Centre for International Climate Research, said: “Through most of 2019 it was looking as if coal use would grow globally, but weaker than expected economic performance in China and India, and a record hydropower year in India – caused by a strong monsoon – quickly changed the prospects for growth in coal use.

“Coal use in both the US and the EU28 has dropped substantially, possibly by as much as 10% in both regions in 2019 alone, helping push down global coal consumption.”

Glen Peters, research director at CICERO, added: “Compared to coal, natural gas is a cleaner fossil fuel, but unabated natural gas use merely cooks the planet more slowly than coal. While there may be some short-term emissions reductions from using natural gas instead of coal, natural gas consumption needs to be phased out quickly to meet ambitious climate goals.”

According to CICERO, almost all countries have contributed to the rise in global emissions. US emissions have declined by 1.1% per year, a trend which continues in 2019 with a decrease of around 1.7%. These reductions were driven by a 10% drop in emissions from coal use, with coal being substituted for cheap gas, wind and solar power.

The company also reported that emissions in the EU28 have fallen by 1.4% per year over the last 10 years, and are estimated to decrease by 1.7% in 2019. Despite a 10% reduction in the use of coal, growth in the consumption of oil and natural gas will make the emissions reduction rate lower than in 2018.

In China, CO2 emissions rose again in 2017 and 2018, by 1.7% and 2.3% respectively. In 2019, China’s CO2 emissions are predicted to rise by 2.6%. According to CICERO’s analysis, the country’s emissions may have grown faster had it not been experiencing slower economic development and weaker growth in electricity demand. Jan Ivar Korsbakken, senior researcher at CICERO, said: “There was hope that China’s use of coal was on a robust downward trend, but coal consumption in the county continues to grow, albeit modestly.

“China uses half of all coal in the world, and coal looks set to stay the biggest source of both energy and CO2 emissions in China for many years to come.”

India’s CO2 emissions have grown at a rate of 5.1% per year over the last decade; however, growth is expected to be considerably weaker in 2019, at 1.8%. Analysis shows weak economic growth in India has resulted in slower growth in the use of oil and natural gas.