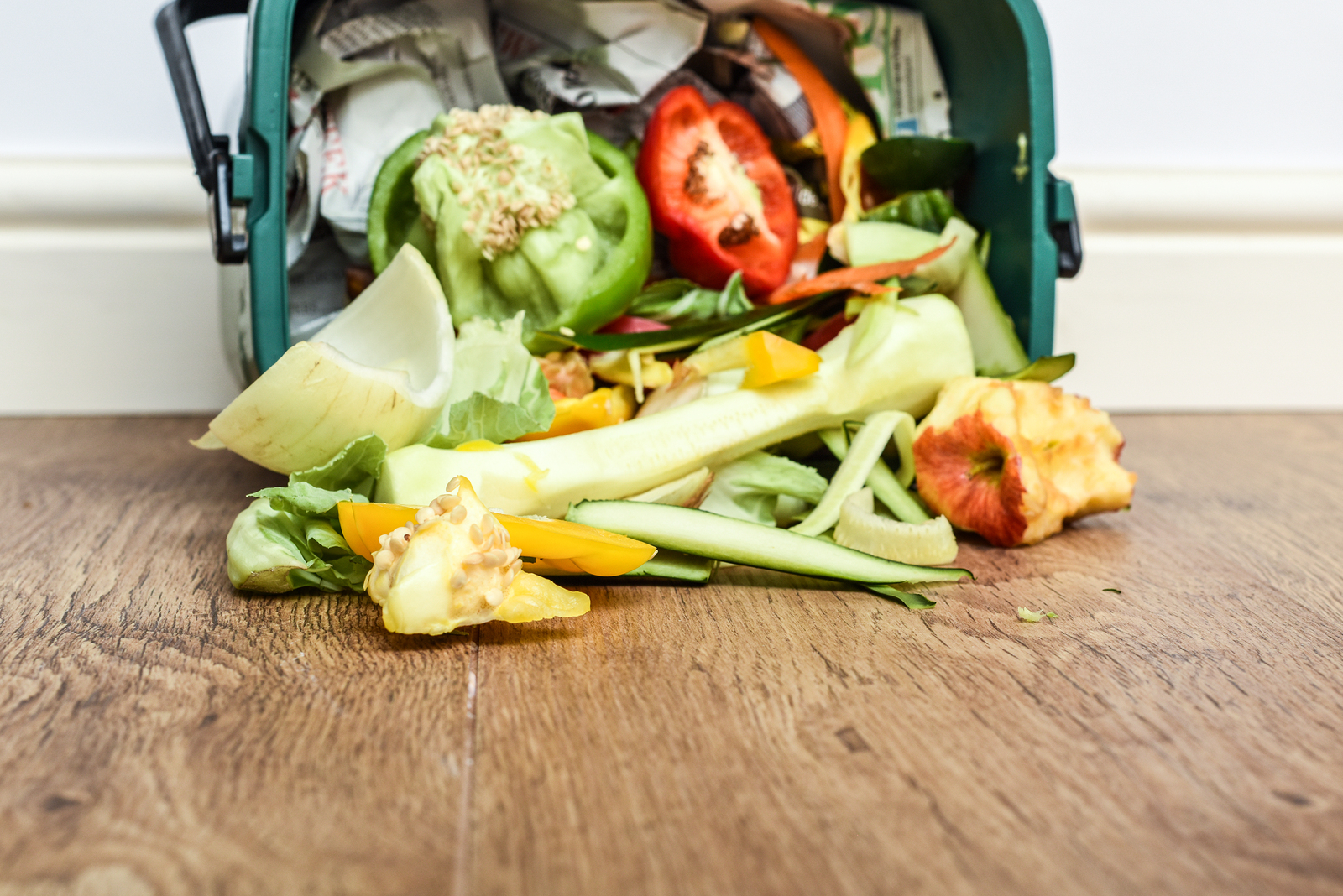 Residents at a town in Staffordshire, UK are calling for an anaerobic digestion (AD) facility to be fined for causing unpleasant odours.

People living outside the Biffa-owned Poplars Landfill and Anaerobic Digestion facility have complained about the smell from the site and even created a Facebook group called ‘Cannock tip – stop the stench’, which has attracted hundreds of members, according to the Express and Star.

A petition calling for the Environment Agency (EA) to take action against the plant has received almost 1,000 signatures. Some residents have argued that the facility has devalued their homes due to the odour issue. Les Bullock, a local parish councillor, said: “This has been going on since probably early November. The only reason that it’s taken so long is through total mismanagement.

“The EA licence the tip. It must be obvious to them that it’s not been done right. In my opinion, it should have been closed straight away as soon as it became a constant problem to force Biffa to get it right. There should be a delay charge on Biffa by the EA of £10,000 a day. That would concentrate their efforts on getting it right.”

According to the report, local councillors have been told that the operators will set plastic capping as a replacement for the clay, which has not worked. A spokesperson for Biffa said: “Following recent heavy rainfall, the gas production rate at our Poplars site has been much faster than expected.

“We’ve acted quickly to put extra measures in place, which we are confident will address the issue with time. We would like to reassure residents that the issue does not pose health risks.”