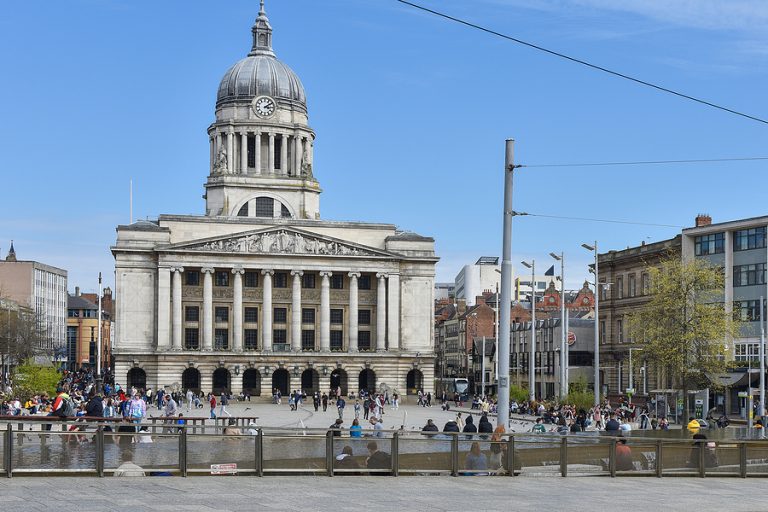 NCT already operates the world’s largest fleet of biogas double decks in the world at 120 buses.

The biogas buses already run on three quarters of NCT’s double deck services, and the current fleet has covered over 15 million miles in service since first appearing on Nottingham’s streets five years ago, in July 2017.

NCT said that, in addition to their stylish design and comfortable ride, the biogas fleet has contributed to improving Nottingham’s air quality. The existing buses have prevented over 26,000 tonnes of CO2 being emitted, as well as reducing NOx emissions by 180,000kgs, it stated.

NCT’s head of engineering, Liam O’Brien said: “NCT is committed to minimising its impact on the environment and we already operate one of the greenest bus fleets in the country. Our bio-gas fleet has contributed to much improved air quality in and around Nottingham and this investment in 23 further bio-gas buses will improve it further”.

The engines and chassis of the sleek Enviro400CBG City biogas buses have been developed by Swedish giant Scania and are bodied in Britain by the country’s largest bus manufacturer, Alexander Dennis Limited (ADL).

Mark Oliver, sales director for bus, coach and power solutions at Scania UK, said: “We are delighted to have provided the chassis and powertrains underpinning the world’s largest fleet of bio-gas double deck buses.

"This project is a culmination of seven years hard work between NCT, ADL and Scania to get these buses on the road and the right infrastructure in place. At Scania, we are committed to help businesses decarbonise their operations, which is why we are proud to see this project come to fruition.”

Lee Salt, sales account manager covering the Midlands and Wales at ADL commented: “We are delighted to support Liam and the team at Nottingham City Transport on their journey to delivering more sustainable transport, through delivering the order of 23 Enviro400CBGs.

"The Enviro400CBG has ADL’s City style body which brings together elegance and practicality and gives it real street presence, which we hope the people of Nottingham will enjoy for years to come.

"We look forward to continuing to work with Nottingham City Transport in the future.”