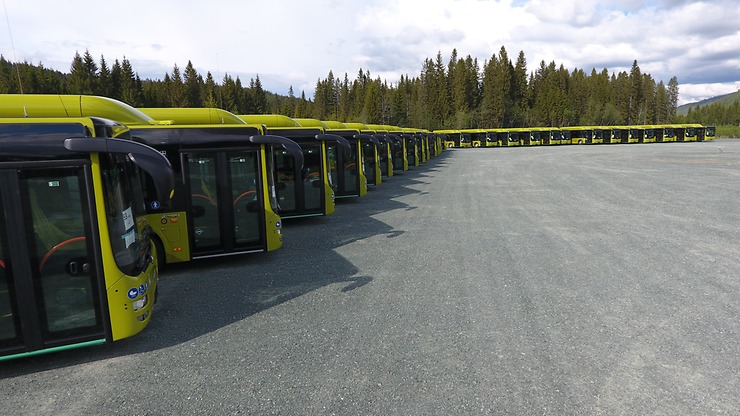 MAN Lion’s City buses
A Norwegian city has introduced 189 environmentally-friendly buses powered by biogas and biodiesel in its public transportation fleet in a bid to reduce carbon emissions.

The new MAN Lion’s City buses in the city of Trondheim, Norway’s third-largest city, have been operation since August, and are run by major transportation companies Vy Buss AS and Tide Buss AS. In terms of fuel, this means drivers can use both natural gas and biogas.

Rudi Kuchta, head of product and sales at MAN Truck & Bus, said: “We’re delighted that the two largest transport companies in Norway put their trust in us.

“The buses are powered with biogas or biodiesel, which means they fit in wonderfully with the quiet and natural environment in Trondheim – you just want to take in a deep breath of air!”

The solobuses are 12 metres long and feature an E2876 LUH Euro 6 gas engine, allowing drivers to use both natural gas and biogas. The order also included two variants of the 18-metre-long Man Lion’s City G (A23) articulated bus – one with a D2066 LUH diesel engine and one with an E2876 LUH gas engine. Both variants fulfil the Euro 6 emission standard. Vy Buss AS and Tide Buss AS also received MAN Lion’s City L LE (A44) city buses. These 15-metre-long low-floor vehicles feature the D2066 LUH diesel engine and are powered with biodiesel.

“We have been driven by and focused on this subject for over 75 years,” said Jan Aichinger, head of product marketing at MAN Truck & Bus, “we aren’t the European market and technological leader in the gas-fuelled city bus sector for nothing.

“By operating biogas vehicles, Vy Buss AS and Tide Buss AS are sending a clear message in regards to environmental protection. After all, a gas bus running on biogas currently represents the most economical and environmentally-friendly sound solution for a virtually CO2-neutral form of public transport.” 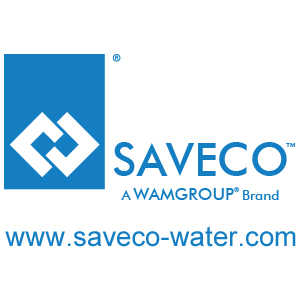