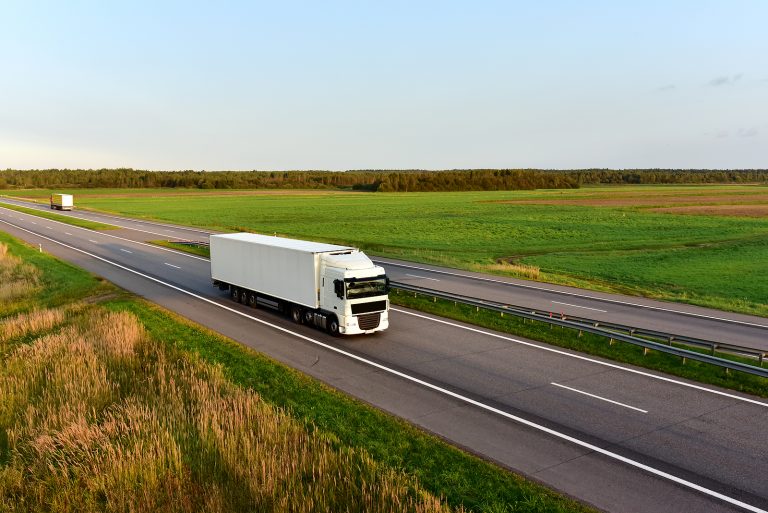 New data from NGVA Europe shows there was rapid growth in the use of biomethane as a transport fuel in Europe in 2020.

With more than a quarter of the gas used in road transport being renewable, an “overwhelming amount” of Europe’s 3,810 CNG stations delivered biomethane to European consumers in December 2020.

Today, the European gas refuelling infrastructure network consists of more than 4,110 CNG and 499 LNG stations, where a significantly higher amount of biomethane is available compared to 2020. This includes “vast amounts” of bio-LNG.

The European Commission estimates there will be at least 467 TWh of biogas and biomethane available in 2030, and Gas for Climate estimates 1,020 TWh for 2050. From today’s production of 22 TWh renewable gas, Europe has a potential of 1,200 TWh. Of this, 117 TWh of renewable gas will be distributed as a transport fuel (bio-CNG and bio-LNG), representing 40% of the overall fleet consumption in 2030.

“These impressive numbers prove that biomethane is a rapidly growing reality, able to support the transition to climate neutrality and the objectives of the EU Green Deal in a very effective, efficient and especially realistic way – already today,” said NGVA Europe’s secretary-general, Dr Jens Andersen.

“European legislation must acknowledge this fact and support vehicle technologies, using biomethane as a transport fuel by assessing emissions not only at the tailpipe. For example, with a Crediting System for Low-Carbon Fuels.”

NGVA Europe will be discussing the proposed crediting system at a webinar on 22 February, titled ‘Giving credit where credit is due”.