New US legislation will extend tax credits for bioenergy investments 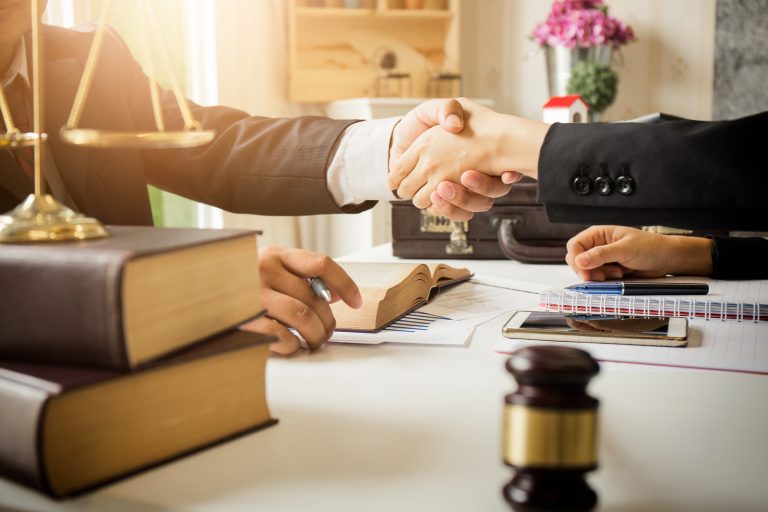 Tax incentives for electricity produced by these technologies have been expired since 2017, although extensions have been provided for other renewable technologies. According to a statement released by congresswoman Stefanik, the new legislation ‘extends both the production tax credit (PTC) and the election to take the investment tax credit (ITC) to be available for qualified facilities on which the construction begins before 2025.’ It also ‘equalises the treatment of renewable technologies by eliminating the arbitrary 50% reduction of the PTC for these technologies’.

Congresswoman Stefanik said: “I’m proud to introduce this legislation to stop the federal government from picking winners and losers among renewable energy production and to incentivise the utilisation of clean renewable energy to bolster both our economy and environment.

“Unfair tax policies have hampered efforts to work toward a clean energy future for far too long, and I’m proud to lead the effort to ensure equal treatment from the government within renewable energy production. This bipartisan bill will benefit our workforce, our economy, and environment for many years to come.”

Bob Cleaves, president and CEO of Biomass Power Association, said: “Biomass power offers unique benefits like forest management, fire reduction and well-paying rural jobs. It must remain a crucial part of our nation’s renewable energy portfolio, and passage of this bill will help ensure that is the case.”

The new legislation was also praised by Patrick Serfass, executive director of the American Biogas Council, who said the bill “will go a long way to creating a fairer marketplace where our industry and other baseload renewables can fairly compete”. He added: “When the biogas industry builds new renewable energy systems, we protect our air and water, make our soils healthier, and catalyse new investment and job creation – significant wins for the community.”