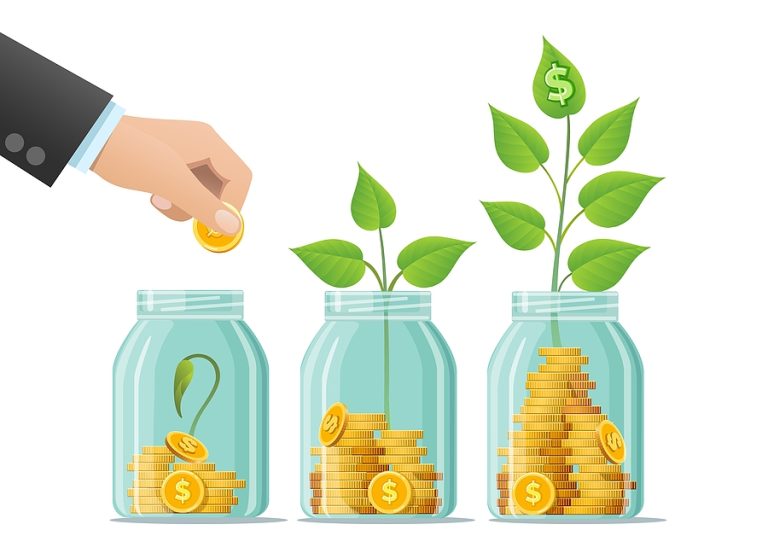 Independent analysis by Oxford Economics has shown that last year renewable energy leader Drax contributed £1.8 billion towards the UK economy and supported 17,800 jobs across the UK.
The analysis measured the economic impact of Drax Group’s UK operations, which includes Drax Power Station, near Selby in North Yorkshire – the country’s biggest renewable power generator, which produces enough renewable electricity for four million homes.
The figures come as Drax continues to progress its plans to deliver a green jobs boom in the UK in the years ahead by becoming a world leader in negative emissions technology BECCS and investing billions of pounds in renewable energy projects.
Drax plans to invest £2.5bn in its green energy projects in the UK this decade, supporting security of supply and the UK’s net zero ambitions. The plans include building the world’s largest carbon capture in power project at its North Yorkshire plant and proposals to construct the UK’s first new pumped storage hydro power station in more than 40 years.
In addition to these future jobs, Drax aims to recruit around 500 people by the end of the year, to fill roles which support its global ambitions to produce more sustainable biomass pellets and deliver millions of tonnes of negative emissions through its international BECCS projects.
BECCS is the only technology which permanently removes carbon dioxide from the atmosphere whilst also generating the reliable renewable electricity the world needs to enable it to move away from fossil fuels.
Will Gardiner, Drax Group CEO, said: “Not only is Drax playing a critical role in keeping the lights on for millions of homes and businesses across the country, but we are also proud to be supporting thousands of jobs in the UK and contributing millions of pounds to the economy at a time when it is under severe pressure.
“With the right support from government, Drax stands ready to invest hundreds of millions of pounds in developing BECCS and Cruachan 2 so we can do even more for our communities and the climate. Not only will these projects permanently remove millions of tonnes of carbon dioxide from the atmosphere and enable more wind power to come online, but it will also support tens of thousands of jobs during construction, and bolster UK energy security.”
Stephen Foreman, associate director at Oxford Economics, said: “Our research demonstrates the significant contribution that a large and successful British company like Drax Group can make to the global economy.
“Drax Group’s operations in the U.K., U.S., and Canada generated £3.1 billion in GDP in 2021 and supported over 35,000 jobs across these three markets. We also find that the activity generated by Drax’s power stations, pellet plants, and corporate offices, is also having a positive impact on local communities across the U.K., the U.S. and Canada.”
Jobs supported by Drax’s activities across the UK covered a wide range of sectors including high-skilled manufacturing of industrial components, engineering and technical machinery, IT, professional business services and transporting goods.
Drax also aims to source 80% of the services and materials for its UK BECCS project from British businesses.
It recently signed an agreement with British Steel to explore opportunities to source steel needed for this critical infrastructure project from the firm’s Scunthorpe and Teesside plants.