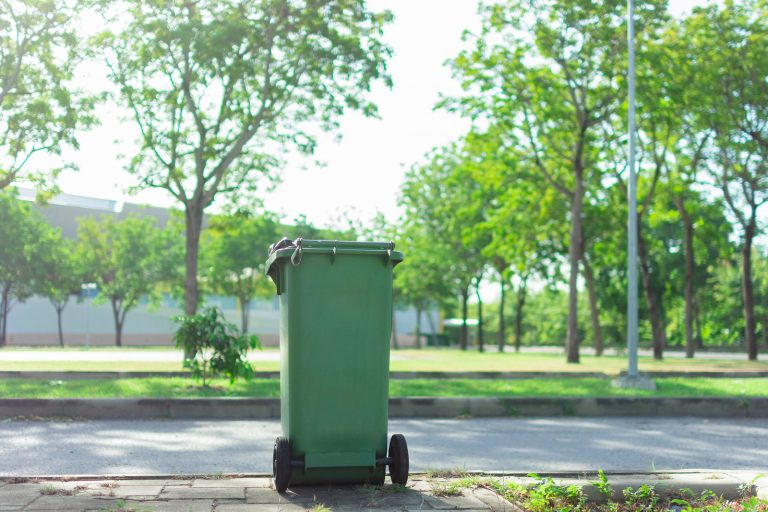 The site in Polmadie, in the south of the city, is the first of its kind in Scotland. It will be operated by UK recycling, resource and waste management company Viridor. The facility will divert more than 200,000 tonnes of the city’s green bin residual waste from landfill every year and generate enough electricity to power 26,496 homes. It is hoped the facility will save 90,000 tonnes of carbon dioxide annually.

“The GRREC will transform the way in which we manage waste in our city and will be crucial to helping us deliver against the ban on municipal waste going to landfill due to come into effect in 2021.

“Our commitment to the GRREC demonstrates how the council will work with Viridor and our partners in the coming years to ensure Glasgow can take further major steps towards becoming the most sustainable city in Europe.”

Viridor’s managing director Phil Piddington praised the project, stating it forms part of the company’s vision to attach a purpose to all forms of waste and gives waste which cannot be recycled a key role in generating low carbon electricity.