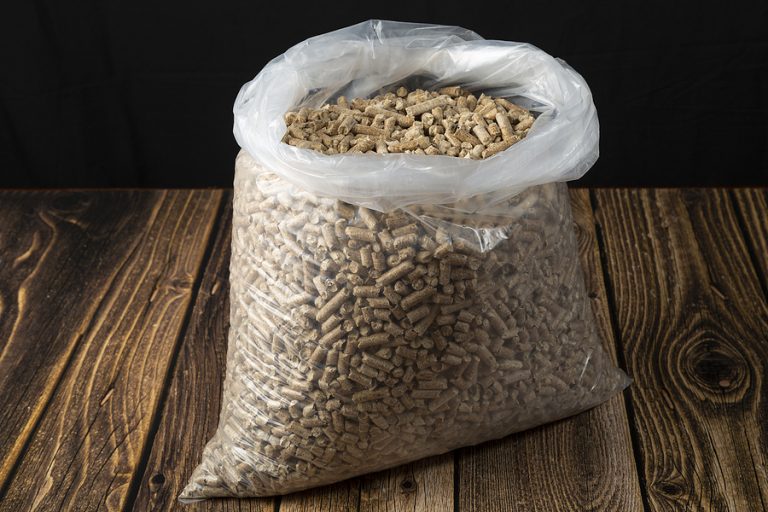 The former site of the Great Northern paper mill in Millinocket, Maine, US, could be a new hub for the production of industrial-grade wood pellets to be sold on a global scale, reported BDN.
Our Katahdin, the non-profit group that owns the site, announced on 21 November that it is making plans to turn the former site of the Great Northern paper mill into a forest products campus, as well as constructing a transportation corridor from the site to Searsport. Central to the campus will be a new biomass facility called One North FPC pellet mill, which will produce wood pellets from the North Maine Woods, according to the group’s announcement.
The new biomass facility will provide a market for forest products that range from landowner thinnings to low-grade timber and residuals, according to Our Katahdin. Wood pellets are widely used in Europe and Asia as an energy source.
In 2017, Our Katahdin purchased the now former site of the Great Northern paper mill for $1 from Cate Street Capital, a firm that came to Maine more than a decade ago, pledging to reopen the Katahdin region’s two paper mills and start a facility making wood pellets that could serve as a coal substitute.
Instead, the firm left behind operations that either failed or never materialised, along with unpaid bills to vendors and the federal government, and two bankruptcies. It restarted the East Millinocket paper mill for about 2-and-a-half years, but the Millinocket mill lay dormant. The wood pellets plant slated for Millinocket never came to fruition.
As part of Our Katahdin’s plans to develop the campus, Highland Carbon Solutions of Pine Bluff, Arkansas, will work with the non-profit to develop the new pellet-making facility, the group said.
For the proposal to move forward, railway improvements will be needed to connect the facility to ports in Searsport.
That portion of the project will be led by the Maine Department of Transportation and NBM Railway. Our Katahdin will work with both to submit an application seeking $56.8 million in federal funding to improve the 106.5-mile rail corridor between Millinocket and Searsport, according to Our Katahdin.
“Without expanded rail capacity, the One North FPC would not be possible,” Sean DeWitt, President of Our Katahdin, said in a statement. “The rail project greatly expands the state’s ability to facilitate bulk transport of goods, from points of production to oceanic shipping terminals.”
Gov. Janet Mills and Bruce Van Note, Commissioner of the Maine Department of Transportation, have signaled their support of the project, with the governor praising the news and Van Note expressing excitement about the opportunity.
“My Administration worked closely with One North and its partners on this project, and now I am pleased to welcome Highland Carbon Solutions as they embark on this exciting new chapter for the Katahdin Region and our state,” Mills said in a statement.
Once improved rail infrastructure is in place, the Forest Products Campus and Corridor is expected to be operational by 2026, according to Our Katahdin.