New legislation in Virginia, US to create “thousands” of clean energy jobs 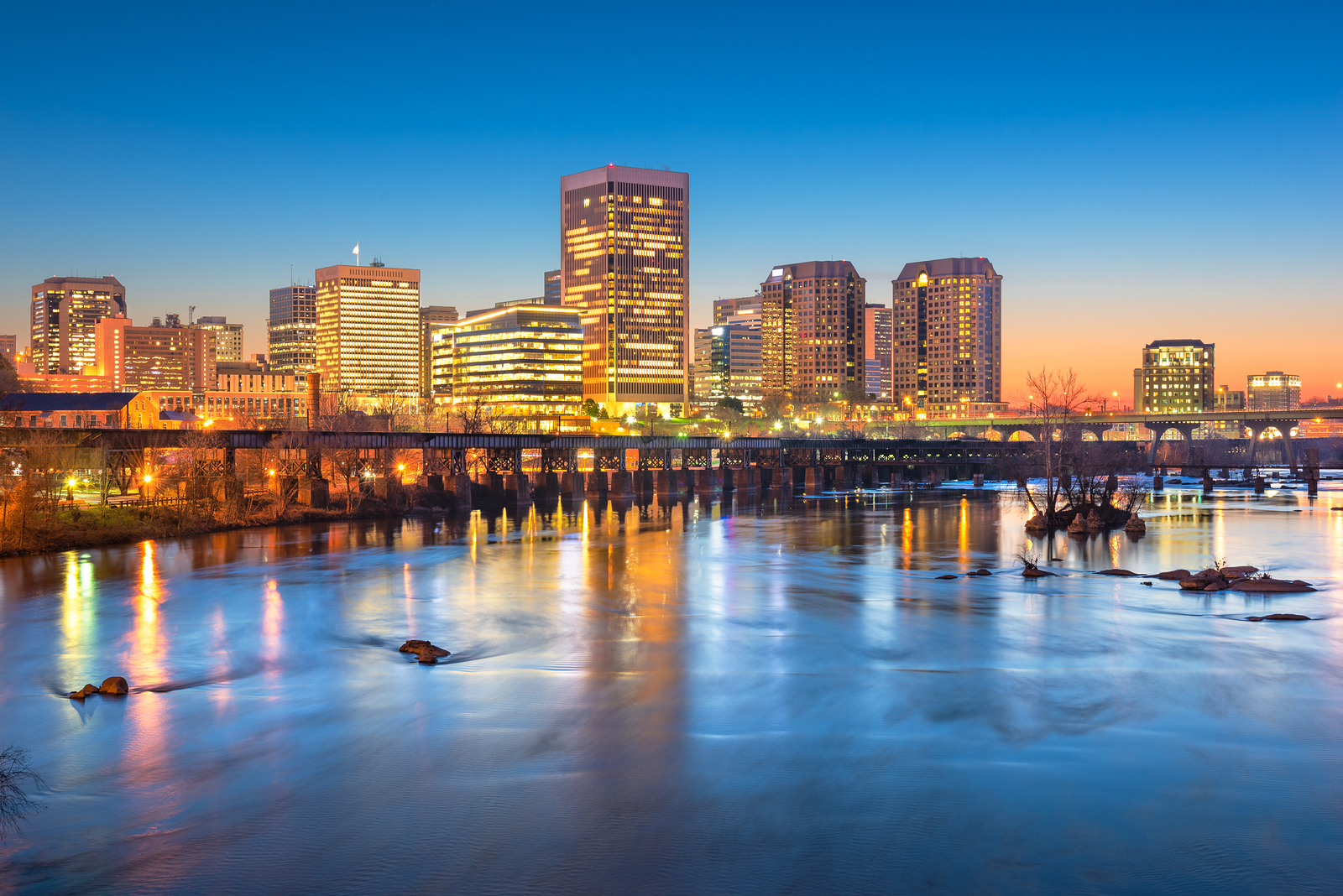 Richmond, Virginia
The Virginia Clean Economy Act, which requires nearly all coal-fired plants in the state to close by 2024, has been signed into law.

Under the new legislation, electricity must come from 100% renewable sources, and energy companies must pay penalties for not meeting their targets. Part of the revenue generated from these penalties will fund job training and renewable energy programmes in 'historically disadvantaged communities', according to a statement by the Governor.

The Act requires major energy firms in the area to be 100% carbon-free - Dominion Energy Virginia by 2045 and Appalachian Power by 2050.

Governor Northam said: "These new clean energy laws propel Virginia to leadership among the states in fighting climate change. They advance environmental justice and help create clean energy jobs. In Virginia, we are proving that a clean environment and a strong economy go hand-in-hand."

"This is a terrific day for  Virginia," commented Delegate Richard C. 'Rip' Sullivan Jr. "While some said Virginia is moving too fast, we said this is the year to get it right. This is an historic step forward on clean energy in Virginia."

Senator Jennifer McClellan added: "This is the most significant clean energy law in Virginia's history. The bill that the Governor signed will make Virginia the first southern state with a 100% clean energy standard.