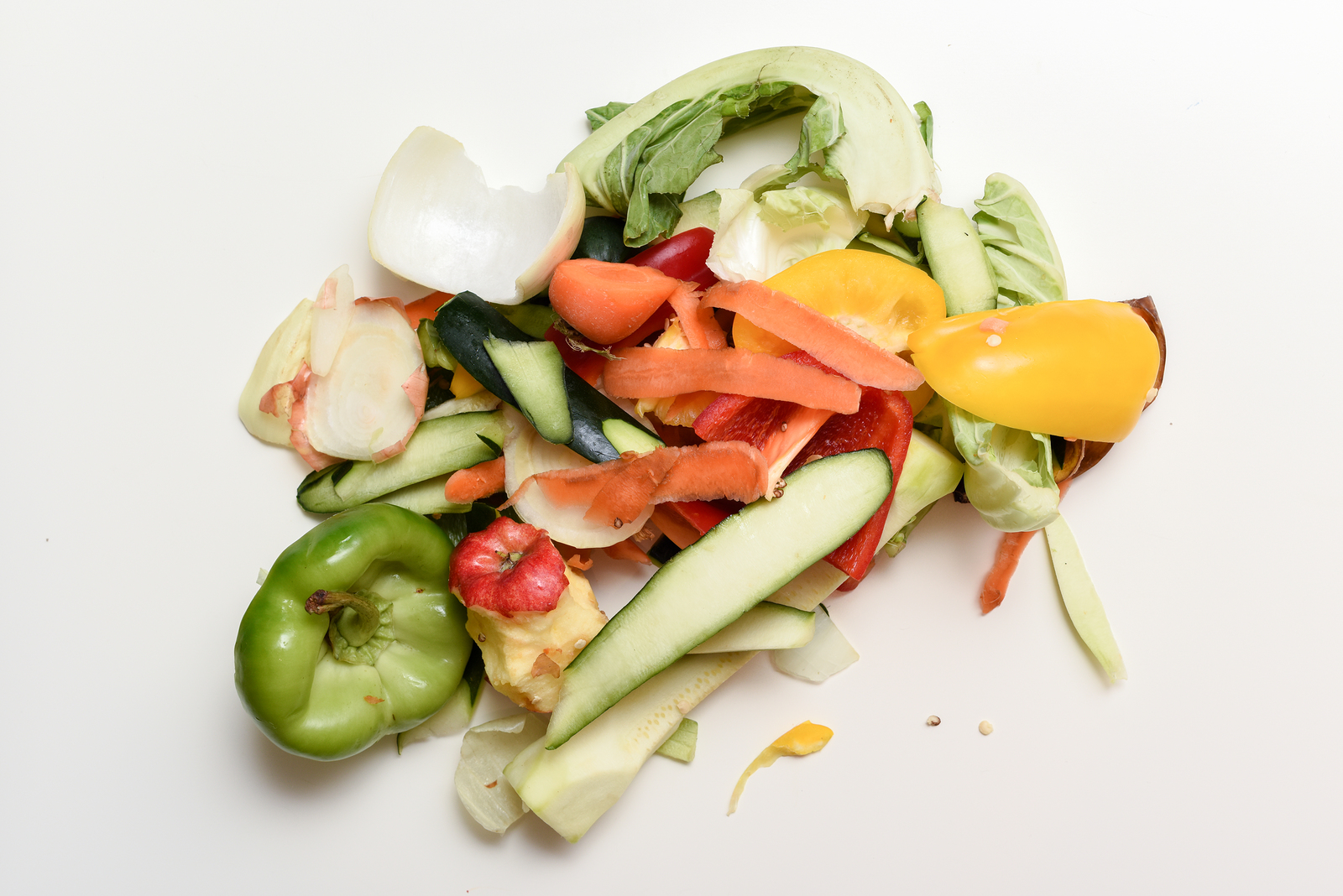 The bill, which was released from the Senate by a vote of 22 to 17, requires large generators of food waste to recycle instead of sending it to landfill. Under the bill, every large food waste generator located within 25 miles of an authorised food waste recycling facility, and that generates an average projected volume of 52 or more tons per year of food waste, would be required to separate its food waste from other solid waste.

If a large food waste generator is not situated within 25 miles of an appropriate facility, the generator may send the food waste for final disposal at a solid waste management facility.

It is hoped the new bill will achieve the following:

Senator Bob Smith and Assemblyman James Kennedy issued a joint statement on the passage of the food waste bill. They said: "New Jersey and the rest of the country have a food waste problem that is spiralling out of control.

"Due to methane, a greenhouse gas that is emitted from decomposing food in landfills, food waste is contributing to the global rise in temperatures. With this legislation passed out of the Senate today, concrete steps were taken to enact policy that will have a real impact and help New Jersey fight against climate change."