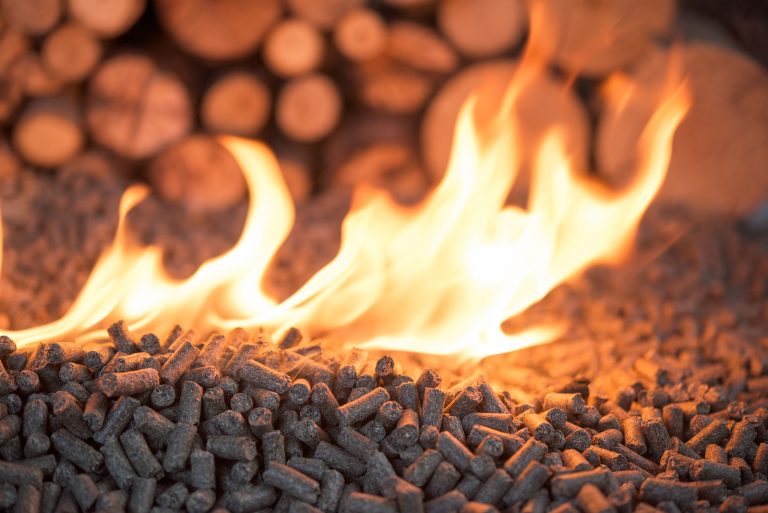 A $755,000  study will look at the feasibility of heating towns by burning low-grade wood and wood chips.

In what may seem a counter-intuitive solution to meeting its climate goals, New Glasgow will be conducting a feasibility study on burning renewable biomass to heat 90 percent of the Novia Scotia’s town's buildings.

The fuel used would be low-grade wood or wood chips and promoters of the project estimate it would use three to four percent of the wood fibre required by the Northern Pulp plant when in operation.

New Glasgow mayor Nancy Dicks said the town has been taking a focused approach to tackling climate change over the past three years. Expanding on this, she said: "We've made a commitment to reducing our greenhouse gas emissions by 50 percent by 2030. That's not a lot of time to make big changes but we're working very, very hard at opportunities that allow us to do that."

According to Jamie Stephen, managing director of TorchLight Bioresources, using biomass to heat a town is similar to the process of setting up a civic water and wastewater system in that a central energy plant generates heat and supplies that heat to a number of other buildings using underground hot water pipes.

Noting that in Copenhagen 99.5 percent of buildings are heated in that way, Mr Stephen said: “Many European cities use the system. The study will be looking at the costs associated with the project and whether the utility will be owned by the municipality or operated as a co-operative by the community.

“If started, the system's central heating plant would burn low-quality wood that could not be used by sawmills. There's a lot of low-grade wood fibre within Pictou County. Realistically this volume can easily come within 50, maximum 75 kilometres of New Glasgow.”

Noting that there are a lot of "untruths about forest carbon accounting," Mr Stephen said Nova Scotia's forests are a "net sink", meaning that there is more growth in a given year than there are removals.

Mr Stephen continued: "People forget that when you remove those trees, it creates space and allows other trees that are remaining to grow healthier, to grow faster, because you've created that space. In any given year, there's actually going to be no net release of CO2 because of the additional growth of the remaining trees."

David Patriquin, a retired Dalhousie University professor of biology, added that there needs to be more comprehensive modelling of the area in which the project is supposed to operate, saying that factors like soil conditions need to be considered because removing wood from areas with highly depleted soils could cause ecological damage.

Mr Patriquin said: "You really can't make that broad generalisation. What we really need for this is rigorous, independent carbon accounting. We can't go on platitudes."

Raymond Plourde, senior wilderness coordinator at the Ecology Action Centre, said he was disappointed to hear that the focus will be on cutting wood when there is still an oversupply of sawdust, chips and bark in the sawmill sector.

According to Plourde the term "low-grade wood" is an economic term. There is no such thing as a low-grade tree.

Mr Plourde said: "Besides the climate crisis, we also have a biodiversity crisis. It always seems in some branch of the industry that the solution to our degraded forests that have been overcut for decades is to cut more, and that is illogical."