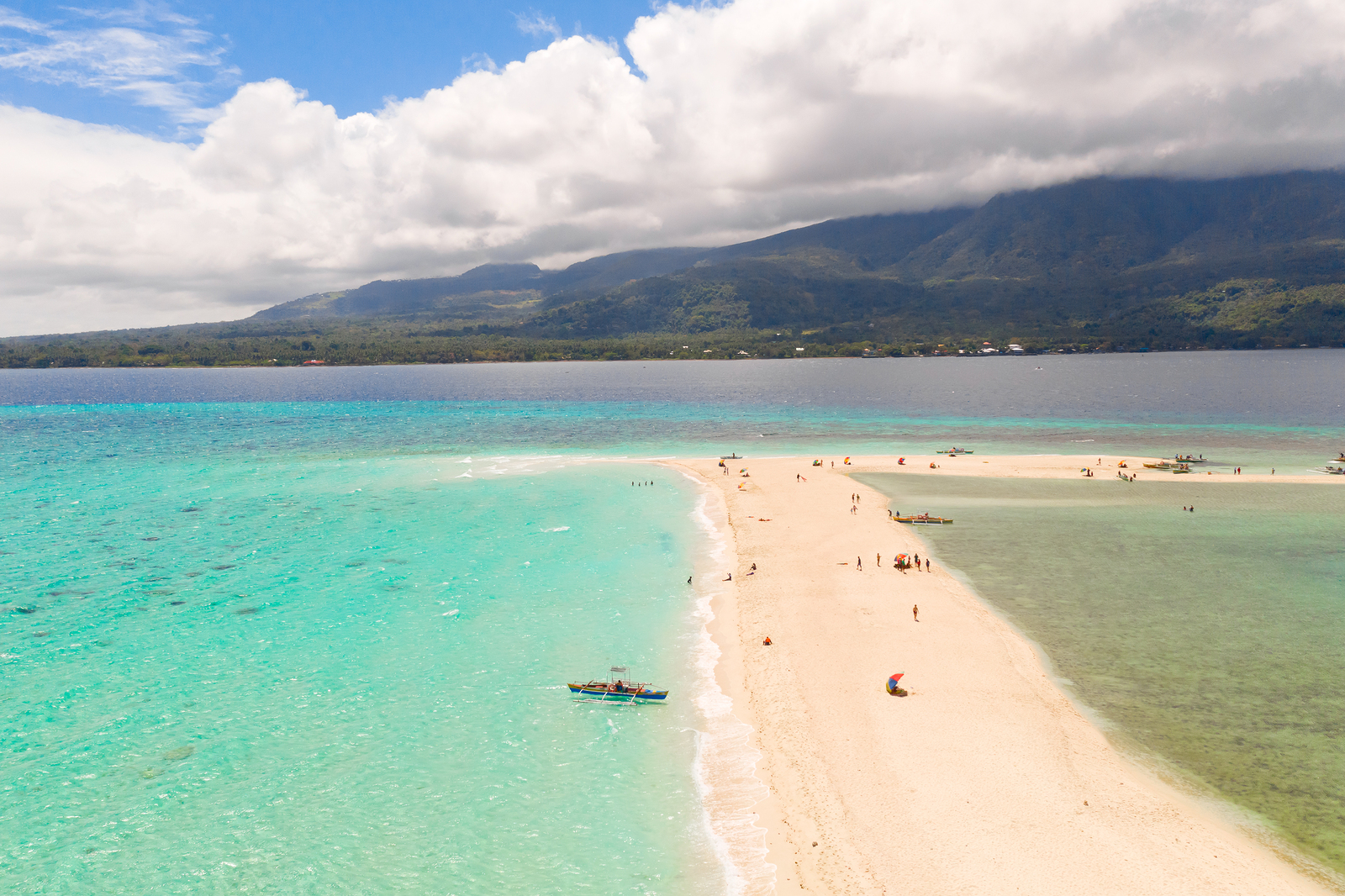 A Japanese firm specialising in renewable energy projects has partnered with the Butuan City Government in the Philippines to build a biomass plant.

Chodai Group will work with the local government in Mindanao, an island in the southern Philippines, to build a 2.5MW biomass plant to convert rice husks into fuel. According to the Manila Bulletin, Chodai’s vice-president Toshimichi Hosoya said the firm is waiting for government approval before it begins construction of the facility.

Rice husks discarded by farms will run the turbines of the biomass plant. Hosoya estimates the project, considered one of Chodai’s major renewable energy projects in partnership with a local government unit, would be completed within a year. He said: “Mindanao has a lot of rice farms. That’s why we can get the rice husk easily. It has so much potential for renewable energy projects – a lot of potential.

“We know a rice husk project, before it’s just garbage but we are trying to make that into fuel. That is a biomass project.”

Hosoya added that biomass projects like these are common in Japan, as the country tries to cut carbon emissions. Mindanao has great potential for renewable energy projects, including hydro energy projects, due to its abundance of natural resources. Chodai has already completed three hydropower projects in the Philippines.