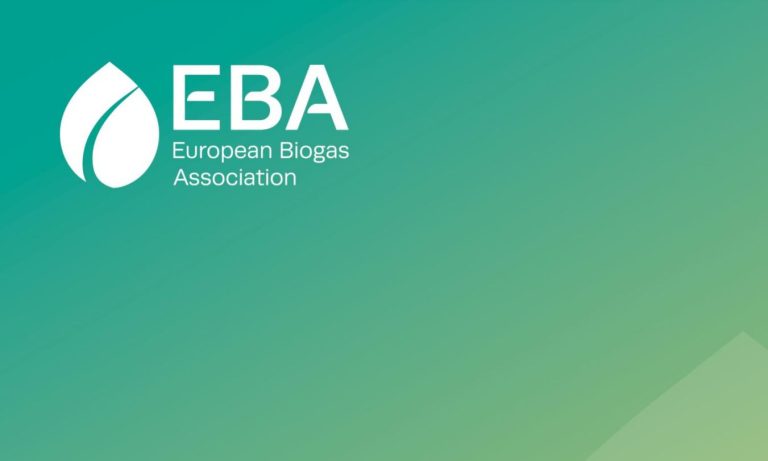 A new paper released by the European Biogas Association (EBA) has mapped the opportunities of gasification’s contribution to reducing carbon emissions.

By producing cleaner energy, biochar and biofuels from biomass and wastes, gasification is a key enabler to decarbonise EU energy consumption, said the EBA.

Gasification is a ‘highly promising’ and already commercialised technology ready to scale up. The market for the gasification of fossil, biomass and waste resources was valued $479 billion (€424 billion) in 2019 and is projected to reach $901 billion (€798 billion) by 2028. Its success and ability to scale to become the waste-to-energy/fuel method of choice depends on the levels and type of political, policy, economic and commercial support. This support will allow for higher cost reductions and raise awareness of its strong potential to accelerate the EU’s net-zero responsibilities for waste, energy and fuel markets.

Long-term solutions are needed to reduce emissions, limit global temperatures and create more circular, sustainable economies, said the Association. Gasification of biomass and wastes into syngas and biochar through to its applications in forms of energy can have a real impact on these three goals, by reducing the amount of waste and generating renewable energy.

Gasification can convert waste products (biomass, agricultural and industrial waste, plastics) into a gas fuel called syngas, which can then be applied to generate renewable electricity and heat, advanced biofuels and hydrogen.

It has the potential t turn waste into valuable and profitable revenue streams. This is beneficial for forest wood owners and producers and investors. It brings a new range of opportunities for collectors and producers of other types of waste, including biomass, municipal and non-hazardous industrial and commercial waste.

Gasification can also contribute to reducing emissions as part of the net-zero roadmap. Gasification plants can produce not only renewable energy but also carbon-rich materials that can serve as stable carbon sinks.

Bioenergy and advanced biofuels produced through gasification will end up playing a valuable role in an integrated European sustainable energy system, said the EBA. Across Europe, companies and communities are committed to developing the sector, which needs concrete public and political support policies to demonstrate confidence as well as further widen and scale-up in its current commercial phase.