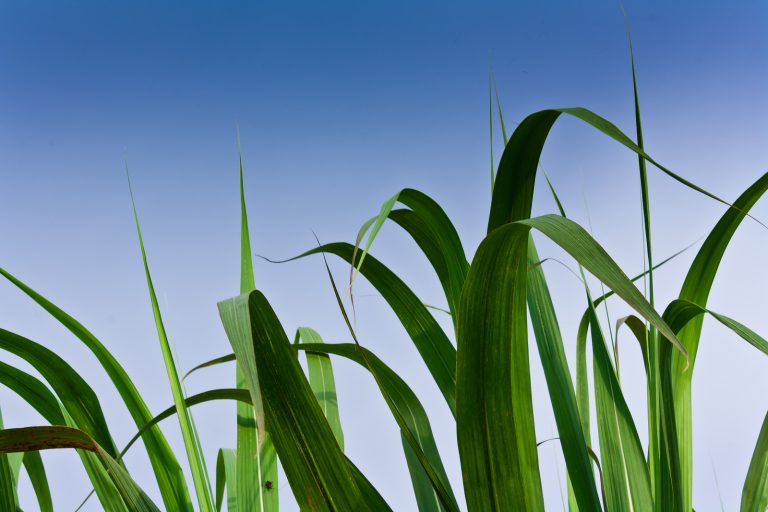 Brazilian biogas firm Geo Biogás & Tech and sugar and ethanol company UISA will build a biogas plant in the state of Mato Grosso.

The project - in its initial phase - will generate electricity, biomethane and biofertiliser from sugarcane residues, other biomass and residues from local agro-industrial industries.

UISA, one of Brazil’s largest biorefineries, and Geo Biogás & Tech, a specialist in the use of organic waste to produce biogas, signed an agreement to built the plant attached to UISA’s industrial complex.

The biogas obtained at the Geo Biogas unit will allow - in the first phase of the project - the generation of 32,000 MWh/year and 64,000 MWh/year in its second phase - enough energy to supply approximately 40,000 people.

The project foresees the total production of 10.2 million m3 of biomethane annually. In its second stage, the project could convert biogas into other products such as ammonia, methanol and green hydrogen.

José Fernando Mazuca Filho, UISA’s CEO, commented: “The integration of the biogas process in the biorefinery reduces costs with efficiency gains, increases the revenue of the industrial complex per ton of biomass processed, and with the replacement of diesel and fossil fertilisers with biomethane and biofertilisers, we improve our carbon footprint and accelerate the process of decarbonisation of the country’s energy and agricultural matrix.”

The UISA Geo Biogas project will be the fourth project carried out by Geo Biogás & Tech. With three plants in operation, the company has already invested more than R$450 million (€74 million) in biogas projects and, together with its partners, generates around 41 MW of equivalent power annually.

“Our partnership is in line with Geo’s purpose of transforming organic, solid and liquid waste from agribusiness, such as vinasse and filter cake, into a renewable source of raw material for the production of biogas, biofertilisers, biofuels and electricity generation,” said Alessandro Gardemann, CEO of Geo Biogás & Tech.

“Biogas is an alternative from a firm, dispatchable and scalable source to decarbonise sectors such as heavy transport, the industry that consumes LPG and fuel oil.”