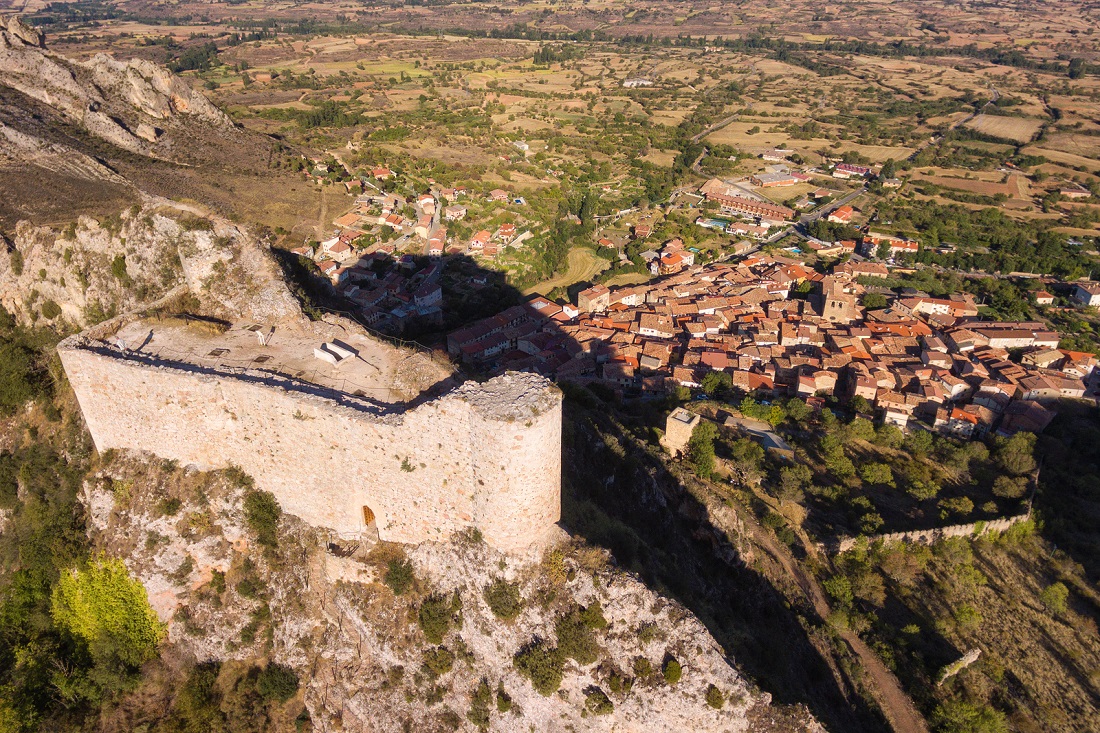 The local government in a north-western region of Spain has announced funding for a biomass project. The 50MW biomass-fired plant will be built in a former coal-mining town which has been deeply affected by the closure of mines and coal-based thermal power stations.

According to a report by Renewables Now, the regional government announced its financial contribution amounts to 50% of the investment required to build the new plant. It is hoped the facility will create 450 new jobs in the former coal mining community of Cubillos del Sil and double the region’s total installed biomass-fired capacity. Once fully operational, the plant will generate around 322,000 GWh per year and serve 93,000 households.