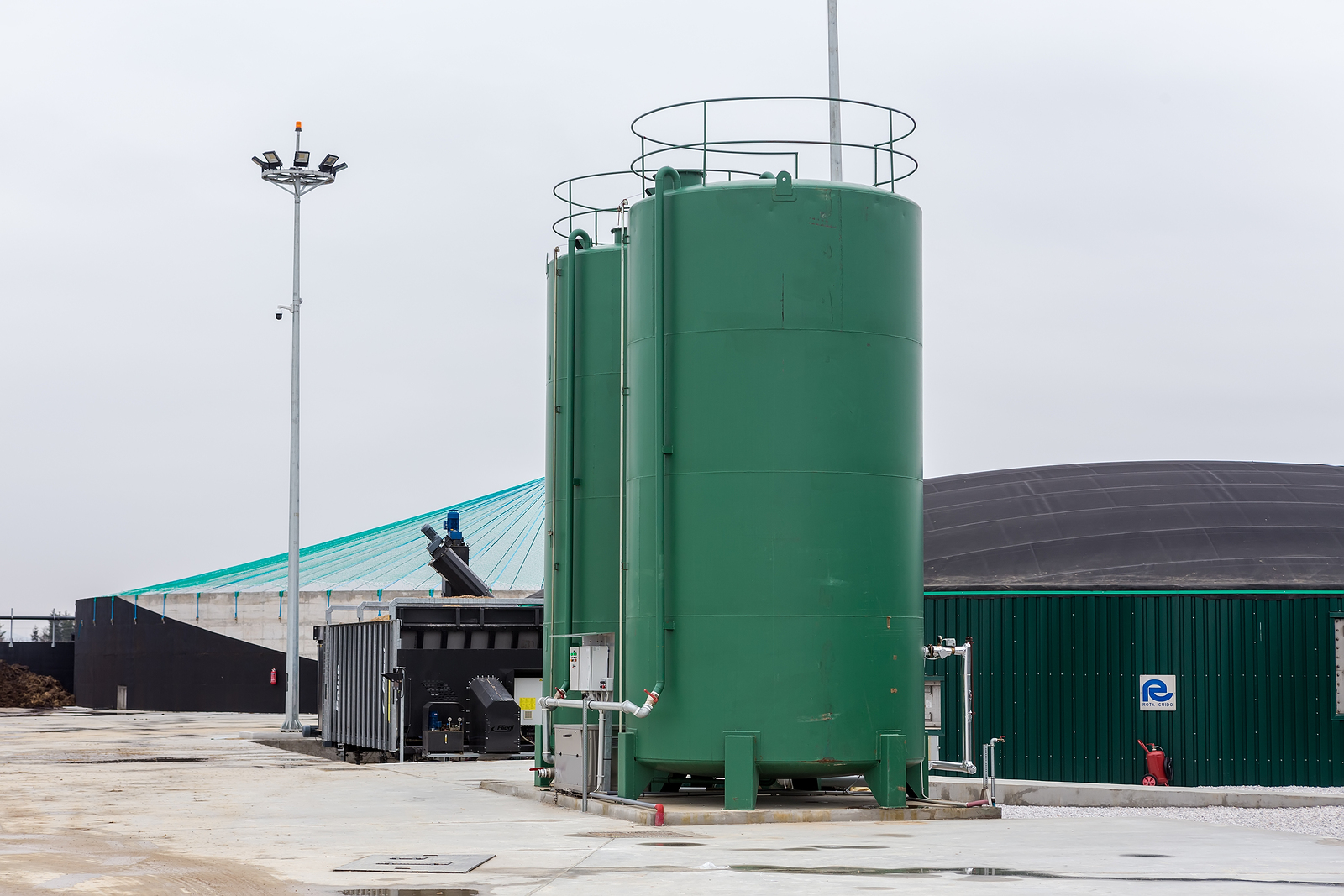 Two new biogas tax credits are set to boost growth in the sector, according to the American Biogas Council (ABC).

The credits can be used for projects that will be developed in 2020 or started operations during the last two years when these credits were expired. The ABC says the announcement marks a “major step forward” for the biogas industry, which has been at a “significant competitive disadvantage” due to inequities in the US tax code.

The tax extenders package signed into US law on 20 December 2019 included tax provisions extending the Section 45 Production Tax Credit for renewable electricity and the alternative fuel excise tax credit for biogas projects that provide vehicle fuel. The tax credits had been expired since 31 December 2017; the extension had been long sought after by the ABC. According to the organisation, the passage of this legislation puts biogas on par with several other renewable energy technologies that had benefited from longer-term tax credits in 2015 and 2018.

Patrick Serfass, executive director of the ABC, said: “Our members will tell you it’s been a tough several years trying to finance many biogas projects while we compete with unfair advantages given to the fossil fuel industry as well as our sister renewable industries.

“For now, the biogas industry is on much more level footing. Our members are already developing the next biogas projects that will recycle organic material into renewable energy and soil products while creating new jobs and investment.”