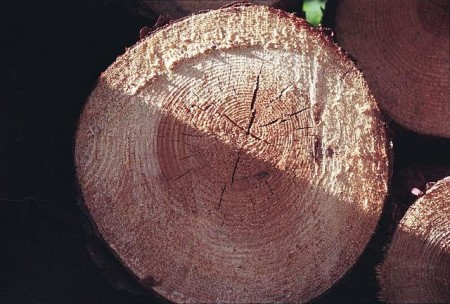 According to the company, called Helen, the plant is the largest pellet-fired boiler in Finland. The plant was opened 14 February.

At capacity, the plant is fuelled with 21 tonnes of wood pellets per hour, generating heat for 25,000 one-bedroom apartments.

“Helsinki is strongly committed to mitigating climate change. Carbon neutrality requires us to be a bold trailblazer and for all sectors to reduce their emissions. The Salmisaari pellet-fired heating plant inaugurated today is a perfect example of using renewable energy in the city's heat production,” said the Mayor of Helsinki, Jan Vapaavuori, at the opening of the plant.

“[This] pellet-fired heating plant is a significant project to increase renewable energy in Helen’s energy production. Coal is being replaced by biofuels, but a climate-neutral future also needs other solutions,” said Helen CEO Pekka Manninen in a press release.

The company said that it plans to build other bioenergy plants in Helsinki as the phase-out of the use of coal for power production takes place. The Hanasaari power plant, a large coal-fired facility in Helsinki, is due to be decommissioned in 2024. By the time this happens, Helen plants to have one to two plants operational. Helen says that it aims to achieve carbon neutrality across its business by 2050