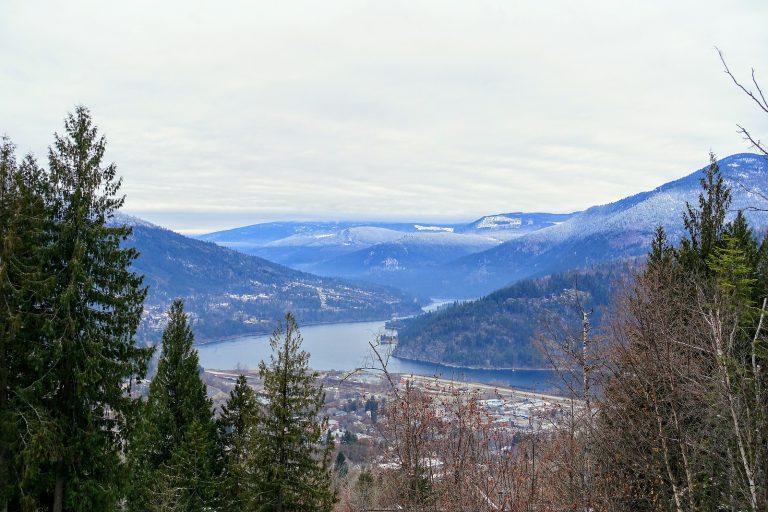 High construction costs, retrofits to heat customer buildings and the supply lines to connect them have made the project ‘uneconomical’ for the foreseeable future, the city said.

Nelson Hydro, founded in 1896, is the oldest electric utility in British Columbia. It is wholly owned by the City of Nelson and supplies power to over 10,800 customers in the city and the surrounding area.

Access to low-cost biomass was also noted as a project risk, with other large-scale facilities in the region potentially moving forward, such as REN Energy’s RNG facility in Fruitvale and Mercer’s Biomass Gasification project in Castlegar.

The City of Nelson manager, Kevin Cormack, said: “I am happy there is potential that the private sector will step up to build these facilities in our area, and that has allowed us to step back and be a customer versus the developer.

“These facilities will help the region meet its greenhouse gas reduction goals and allow Nelson Hydro to focus on serving its customers.”

Several studies were completed to determine the feasibility of a DES, however, the potential GHG reduction benefits do not offset the high-cost estimates, said the city. Energy options other than biomass, such as heat pumps that use lake water, geo-exchange and sewer waste heat as sources were also explored, but proved either technically unfeasible or too high of a cost for further consideration.

Scott Spencer, Nelson Hydro general manager, said: “The City of Nelson aspires to achieve 100% renewables by 2040 and the district energy concept was a desirable option to reduce GHGs produced by heating from natural gas. Unfortunately, it isn’t an economically viable solution at this time.