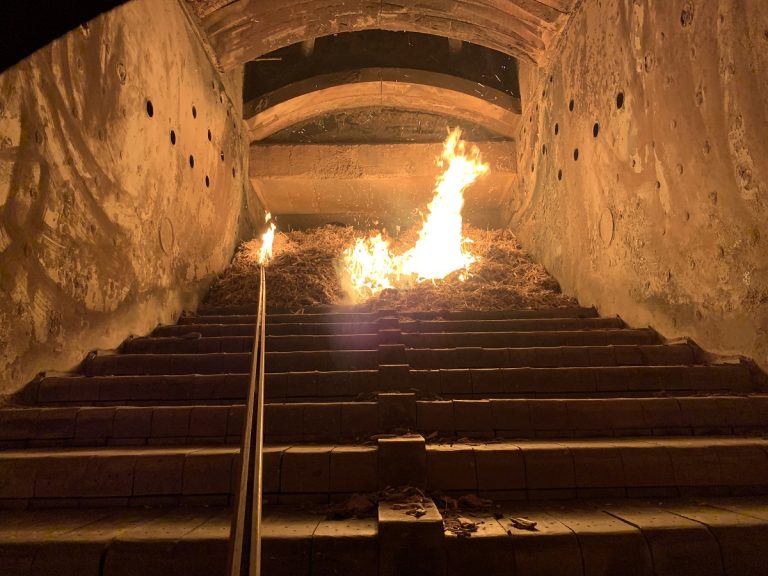 Biomass boiler specialist NerG has been commissioned to deliver a 200 kW biomass boiler system for a National Trust property in England.

Wightwick Manor, a Victorian property in Wolverhampton, will use the biomass boiler to heat the entire site, including the major itself, the shop and café, and will provide carbon savings of around 85 tonnes per year – a reduction of 90%.

Until recently, Wightwick Manor was heated using two ageing and inefficient natural gas boilers. These were becoming increasingly difficult to maintain and the dependence on natural gas also left the site vulnerable to increased energy costs caused by the volatile nature of gas prices.

Following a competitive tender process, the National Trust, a charity for heritage conservation, chose to work with NerG to install a new heating system at the site. It had previously worked with the company at its Belton House site, where NerG delivered one of the National Trust’s largest biomass district heating systems to date.

“The National Trust is aiming to produce at least 50% of its energy from renewables moving forward, so it made perfect sense for it to opt for a biomass system to replace the ageing natural gas boilers at Wightwick Manor,” said Luke Worrall, business development manager at NerG.

“The 200 kW biomass capacity that we are delivering for Wightwick Manor is made up of two Froling P4 100 kW boilers that use wood pellets as fuel.”

The project includes an extension of the heating system in the café to open a new area, allowing more indoor seating. Overall, the project involves installing around 100 metres of underground district heating pipework. Because the manor is a listed historical property, the system has been designed to be installed as sensitively as possible.

Work on the biomass heating system started in September and it is due to be commissioned in December.