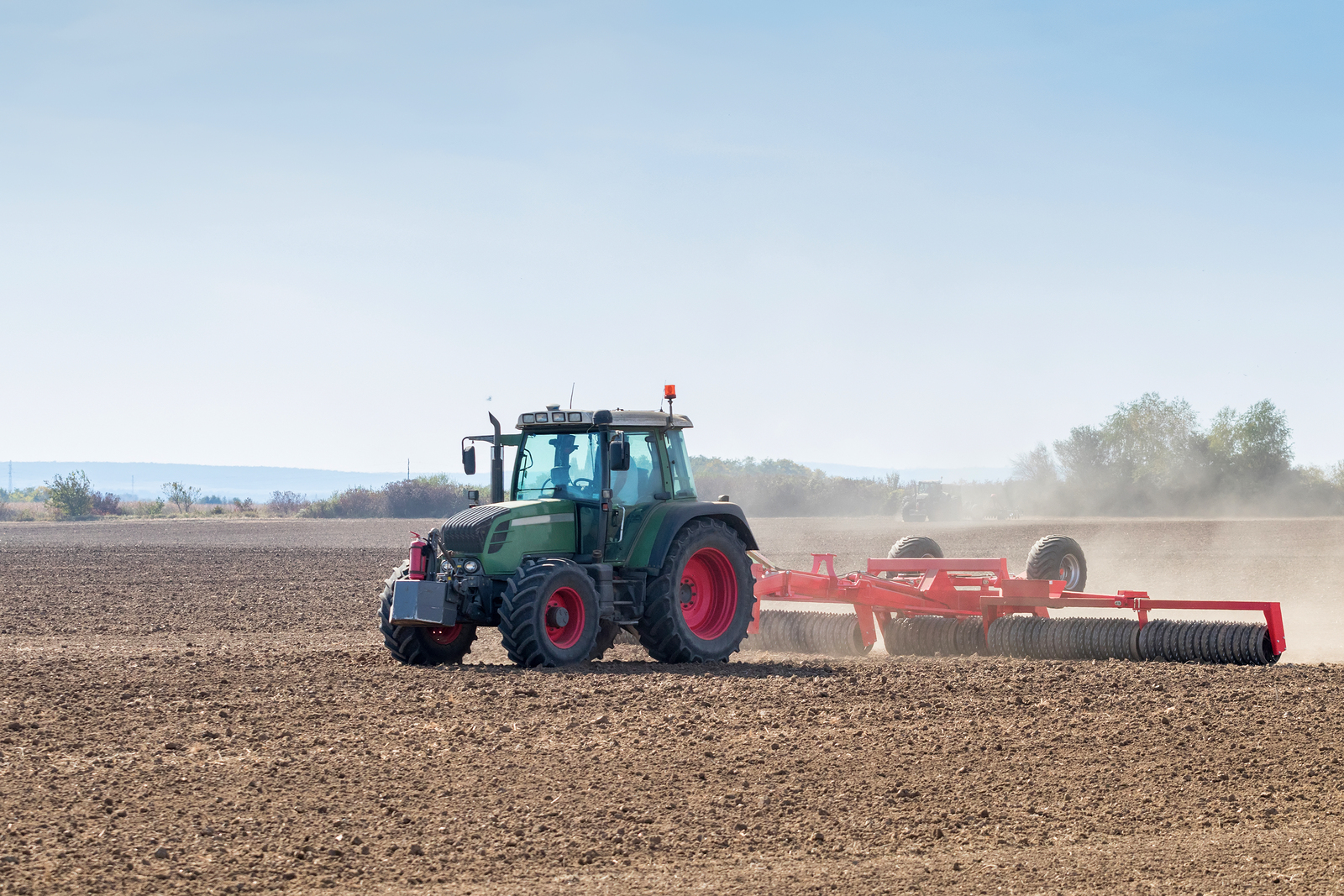 The National Farmers’ Union (NFU) has pledged its support to the UK Biomass Heat Works! campaign, calling on the UK Government to ‘act now’ on protecting the industry. The campaign group is calling for the protection of around 46,000 bioenergy jobs, extending the Renewable Heat Incentive (RHI) scheme and raising fossil fuel duties to help meet the country’s carbon emission targets.

The NFU, which has some 55,000 members, has extended its support to the Biomass Heat Works! campaign following the launch of its plans to cut carbon emissions to net zero in the farming sector by 2040. Many members of the NFU have diversified into using biomass as a renewable heat source. Biomass in rural areas can contribute to ‘workable circular economies’, according to Biomass Heat Works!, across farming, agriculture and forestry sectors.

“We’re delighted that the NFU has pledged its support to the campaign as a vast number of its members up and down the country are advocates of biomass heat,” said Neil Holland of the UK Pellet Council, which works in partnership with the Biomass Heat Works! campaign.

“There is a much bigger picture that the government needs to urgently consider here, and that is by extending the RHI and specifying biomass as the most proven and commercially-ready solution to decarbonising heat in rural areas, we can also create a highly sustainable rural economy, good employment opportunities and business growth in agricultural industries going forward.”

Holland added that the UK biomass industry employs almost four times the number of those working in the fishing industry and 30% of non-domestic biomass capacity is within the agricultural sector. He said: “Therefore, government support and investment in the biomass sector, as in other European countries, would make a significant contribution to the 2050 carbon reduction targets whilst making rural businesses more resilient and homes more energy efficient.”

Dr Jonathan Scurlock, chief advisor of renewable energy and climate change at the NFU, added: “The farming industry is fully committed to realising its net zero vision and there are clear environmental and economic benefits for farmers by taking action now.

“The Biomass Heat Works! campaign sends a clear message to the government and demonstrates how renewable energy, in particular, biomass, must play an integral role in the UK’s future energy mix, especially in rural areas which sits very well alongside our own net zero ambitions.”