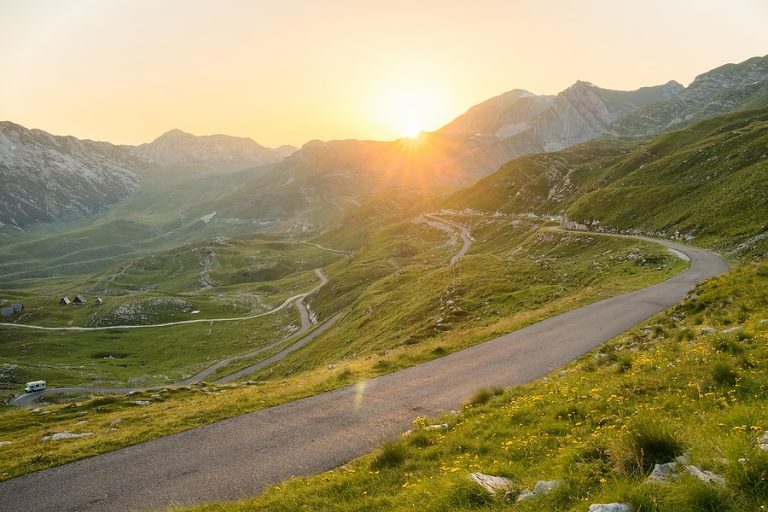 The Municipality of Bar in Montenegro plans to build a plant for the production of electricity from biogas from the Možura regional landfill, reported Balkan Green Energy News. It has presented a feasibility study for converting biogas into electricity at the Možura sanitary regional landfill.
Preliminary analysis showed that a facility of one megawatt (MW) could be installed.
The local authority said the implementation of the project would make it the first, together with the Možura landfill, to produce electricity from waste and landfill gas in Montenegro, but also in the region.
Dušan Raičević, head of the Municipality of Bar,  said the town would have "the first power plant running on waste in the Balkans". It will produce sufficient amounts of electricity to supply nearly 300 households, he added.
Raičević said the local authority has received positive signals with regard to financing the project design but that it is ready to cover the investment from its own funds.
The investment is estimated at around €1.2 million, expected to be returned within no more than five years. The Municipality of Bar is contributing to achieving not only its own energy independence but also of Montenegro, he added.
Senad Arabelović, director of the enterprise operating the Možura landfill, said the next step is to develop the project. “We also plan to expand capacity and build a centre for selection and composting, with the possibility of wastewater treatment,” he commented.
Dimitrije Stevanović from the company Tekon – tehnokonsalting, who is one of the feasibility study’s authors, said Možura can be a leader in energy production and utilisation of landfill gas.