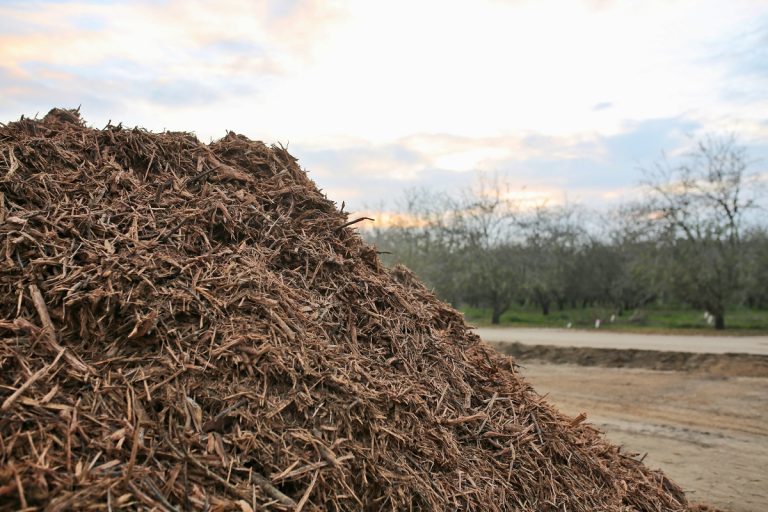 Climate-tech company Mote will build a plant to convert wood waste into hydrogen fuel in the US while capturing and storing CO2.

Mote’s process uses wood waste from farms, forestry, and other resources. Through gasification and subsequent treatment, the remaining CO2 is extracted and permanently placed deep underground for ‘ecologically safe’ storage.

An estimated 500 million tonnes of wood and agricultural waste are generated annually in the US, which is typically disposed of via natural decay, landfills, or open-air burning, all of which return carbon to the atmosphere.

“As the world’s first carbon removal project converting biomass into hydrogen, we are addressing the ever-growing demand for renewable hydrogen with a carbon-negative approach,” said Mac Kennedy, co-founder and CEO of Mote.

“Our pioneered technology directly supports California in its carbon-neutrality goals by removing CO2 from the atmosphere with our wood waste conversion process. With this new facility, Mote is laying the groundwork for affordable hydrogen offerings on a global scale while also supercharging natural carbon removal processes.”

Mote is also in discussions with carbon utilisation firm CarbonCure Technologies about storing its CO2 in concrete. CarbonCure’s technology has been deployed in hundreds of CO2 mineralisation systems at concrete plants globally.

Located near Bakersfield, the Mote facility will help California to recycle the 54 million tonnes of wood waste generated annually. Fluor Corporation and SunGas Renewables will help Mote develop the plant. Fluor will support the integration of proven equipment into the facility while SunGas, a subsidiary of GTI International, has entered into an engineering services agreement with Mote to provide its gasification systems to the Mote California Central Valley Project.