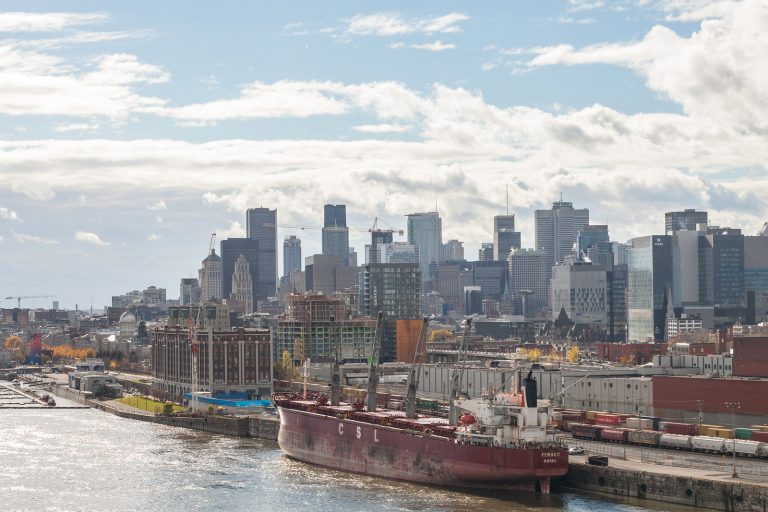 The Canadian city of Montreal is investing $167 million (€150 million) to establish a biomethane plant and generate renewable gas energy.

Once operational, the plant will produce biomethane which could create enough renewable gas to power around 3,600 homes. It will see 60,000 tonnes of organic waste processed annually rather than being sent to landfill.

The new facility will be one of five organic waste treatment plants Montreal has been planning to build over the last 11 years. Plans include two composting centres, two biomethenation centres and one pre-treatment centre. The new plant will form part of the province’s goal to have 60% of organic waste processed and treated instead of being diverted to landfills.

Currently, organic waste is taken to a waste and recycling facility around 50km northeast of Montreal. Jean-François Parenteau, executive committee member responsible for the file, said he hopes the localisation of the centre “will allow us to reduce greenhouse gas emissions, since the distances travelled by waste collecting trucks will be significantly reduced”.

The plant, which will be built in Montreal East, will cost $129.8 million (€116 million) for its design and construction, while its maintenance for the five years after operations begin is estimated to cost $37.2 million (€33.4 million).

According to the Montreal Gazette, on 14 August the city’s executive committee approved a five-year contract with Suez Canada Waste Services. The city had been negotiating with the firm to lower its price for the design and construction of the plant.