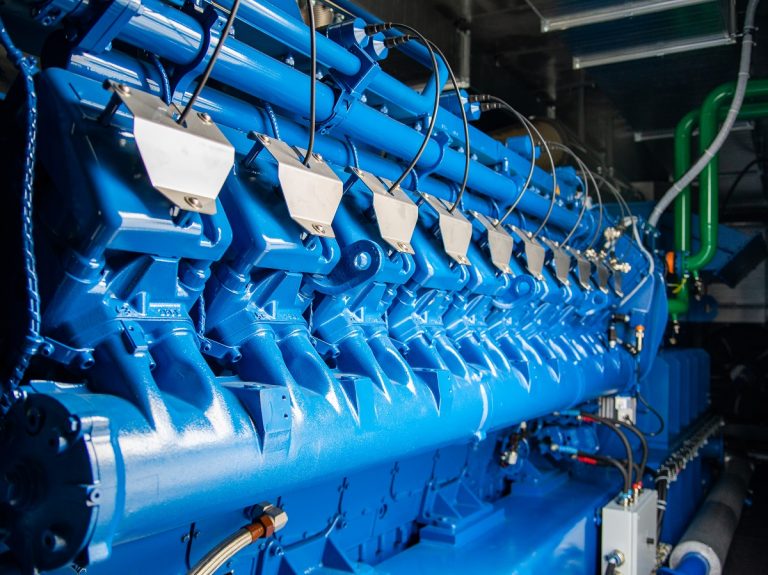 The testing constitutes an integral part of MHI Group’s goal for realising carbon neutrality under its “MISSION NET ZERO” programme and will play an important role toward achieving decarbonisation any industries.

Commencing in July 2022, and lasting for a total of 10 months, the demonstration marks MHIENG’s first initiative capturing CO2 from biogas engine flue gas.

The demonstration testing is a core element in MHI Group’s strategic development of Energy Transition solutions harnessing its groupwide expertise. It will be carried out using a compact CO2 capture system manufactured by MHIENG and installed in biogas engine generator sets, forming a part of an in-house power station at MHIET’s Sagamihara Plant in Japan.

The demonstration testing will be applied to study the impact of biogas engine flue gas properties on capture performance, and to evaluate the component makeup of the captured CO2. Verification will also be performed on an operation support service utilising MHIENG’s proprietary remote monitoring system.

A fully integrated customer support structure will be put in place encompassing all aspects from CO2 capture system introduction plans for gas engines and other facilities, to after-sale services, maintenance and operation.

In addition, a mass-production type compact CO2 capture system will be adopted and the system’s ease of installation and appropriateness for use in relative small-scale facilities will be evaluated, to enable enhancement of the system’s overall reliability.

MHIET intends to invite customers to tour the Sagamihara Plant while testing is underway. Plans also call for the captured CO2 to undergo liquefaction testing to facilitate its handling, conducted jointly with the Research & Innovation Centre in charge of R&D at MHI Group. In this way, the MHI Group will strive toward early realisation of utilisation of captured CO2.

MHI Group announced MISSION NET ZERO, its programme targeting carbon neutrality by 2040, in October 2021, and the Company is now implementing measures of all kinds to help realize a carbon-neutral society.

Measures include not only energy saving and the introduction of decarbonised power sources, but also pursuit of carbon-neutral production plants through effective use of the company’s proprietary, of which MHIENG’s CO2 capture technology is one example. In these ways, MHI is making steady progress in reducing its carbon emissions and carrying out MISSION NET ZERO.

MHI Group is currently strengthening its position in the Energy Transition, and the development of a CO2 solutions ecosystem is a core component of that initiative. Carbon dioxide capture, utilisation and storage (CCUS) is garnering attention as an effective means for realizing a carbon neutral society. Supporting the group’s strategy on the Energy Transition, MHIENG, as a leading company in the decarbonisation area, will continue to help achieve wide-scale greenhouse gas emission reduction by introducing its high-performance CO2 capture technology globally.

It will also press ahead in developing new proprietary technologies to contribute to global environment protection. MHIET, as a manufacturer of gas engine generator sets, which today are attracting strong expectations of contributing to achieving low and zero-carbon society, will seek to offer environmentally friendly gas engines with CCUS to various customers as a choice toward carbon-free society.