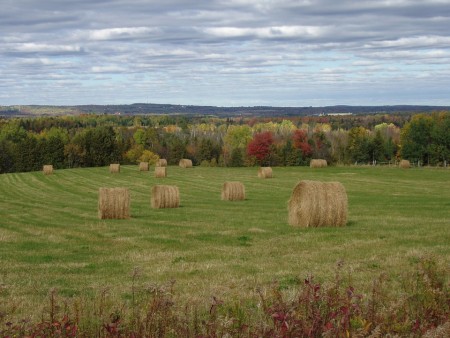 US-based operator ReEnergy is shutting down the ‘last’ running 39MW biomass plant in the Aroostock Count in Maine which currently employs 20 people, The County reports.

ReEnergy, which is headquartered in New York, stated in a release to The County that the plant in Ashland, Maine was not financially viable under current market conditions.

The plant is expected to stop accepting deliveries in February in preparation for the termination of its operations in April.

ReEnergy’s decision to close the Ashland plant follows suit with the closing of its Fort Fairfield plant, which was also located in the Aroostock County.

According to the company, the Ashland facility submitted a bid for a long-term energy sales agreement with the Main Public Utilities Commission (MPUC) but was declined the contract. The MPUC approved a $13.4 million contract in 2016 to four biomass electrical plants, half of which went towards the Fort Fairfield and Ashland plants.

“The decision to close the Ashland facility is not one we make lightly, but we simply are unable to continue incurring financial losses at our Ashland facility,” ReEnergy CEO Larry Richardson stated in the release.

“We have worked diligently to try to effect a different outcome, as we are very concerned about the well-being of our employees, suppliers and the Ashland community.”

According to The County’s report, another factor cited in the decision to close the plant is the weak market for renewable energy certificates.

“As a business necessity we must take these actions to effect an orderly shutdown,” Richardson said.

“We certainly hope that the plant can return to viability in the near future. Many members of the community have been very helpful in advocating for the continued operation of the Ashland facility, and we appreciate their concern and ongoing efforts.”

Richardson said that the company will “continue to pursue other efforts that would enhance the facility’s viability and effect a restart of operations, including ongoing negotiations with parties interested in co-locating a high-energy industrial user next to the facility.”

With a capacity of 284,000MWh of electricity per year, the plant provided enough power for 37,000 average households.