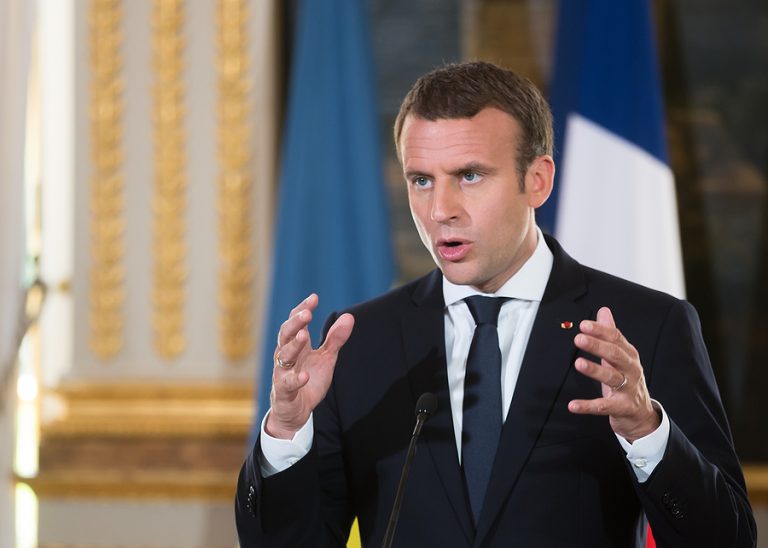 France revised rules on biogas projects on 23 September, adjusting tariffs for inflation and extending construction deadlines, in an effort to clear a backlog of farm investments, Reuters reported.
President Emmanuel Macron pledged on 22 September to cut red tape to halve the time it takes to get renewable projects off the ground, as the energy crisis fuelled by Russia's invasion of Ukraine highlights the immediacy of energy independence for western nations.
France is the European Union's biggest agricultural producer, but development of farm biogas using crops and livestock manure has been relatively modest - partly due to administrative delays and local opposition linked to pollution concerns.
France has 920 biogas projects under development representing about 18 terawatt hours (TWh) of energy capacity, or nearly 4% of the country's annual gas demand, according to official data.
That compares with about 8 TWh of functioning biogas installations already connected to the grid. One of Friday's decrees will give developers an extra 18 months to complete biogas projects and benefit from subsidised tariffs.
The other will factor inflation into current tariffs in a step industry association Club biogaz ATEE says will increase them by 10-11%.
Some projects are still not expected to be implemented, but the extended deadline could allow 5.5 TWh of capacity to be added by 2024, industry players estimate.
The sector is awaiting a government proposal to speed up planning permission for renewable energy sites, notably in relation to appeals lodged by opponents of such projects.