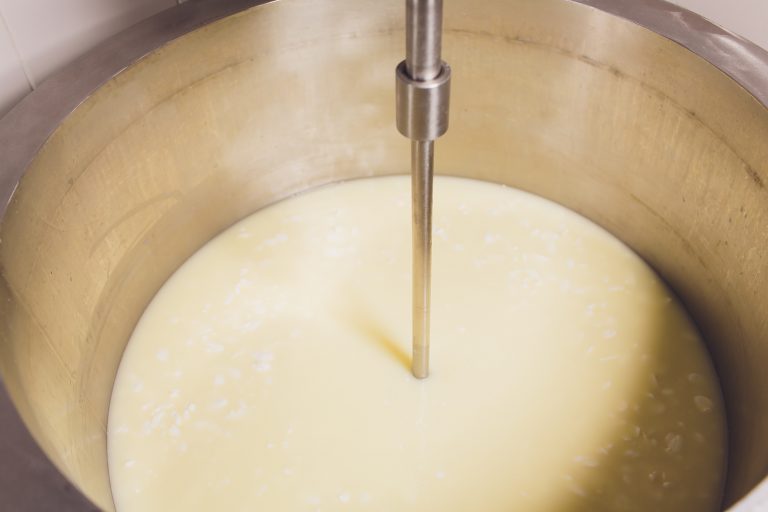 Wyke Farms has been generating biomethane at its facility since 2015, using its own onsite anaerobic digesters. The plant converts 75,000 tonnes of biodegradable waste from its farm and neighbouring properties into energy every year. The resulting biomethane is then pumped into the gas network to heat and power local homes and businesses.

The visit was in partnership with Wales & West Utilities, which looks after the pipes that transport green gases across south west England, Bath Echo reported.

“It was great to see how Wyke Farms is blazing a trail in sustainable farming, not only reducing the impact of agriculture on the environment, but also helping decarbonise the energy system,” said Hobhouse.

“Using agricultural by-products as a feedstock to generate green, carbon-neutral gas is the circular economy in action and a great example of the sort of project we need to invest in to meet net zero by 2050.”

Chris Clarke, Wales & West Utilities energy strategy director, added: “We’re delighted to be working with the team at Wyke Farms to inject green gas into the grid. Across Wales and south west England, the gas supply to over 120,000 homes has already been decarbonised through biomethane.

“In the future, green gases like hydrogen and biomethane, alongside smart hybrid heating systems, will support the decarbonisation of heat, power and transport by 2050.”