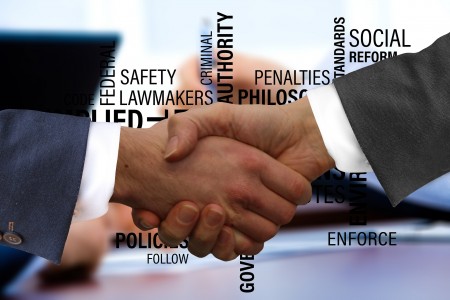 As reported by local media outlet, New Hampshire Public Radio (NHPR), New Hampshire legislators voted and subsequently overturned the vetoing of Senate Bill 365 (SB365), a bill which focused on the subsidisation of biomass plants across the state.

The overturning occurred by a narrow margin of 226 to 113 (66.7%) legislators, which was the minimum number of votes needed for a majority.

On September 6, Bioenergy Insight wrote on the support New Hampshire Governor Chris Sununu received from various environmental groups on the vetoing. As per the article, a vote to overturn the veto was set to take place on September 13.

SB365 was originally vetoed in June of this year by Sununu, alongside a bill to expand the net metering system.

With the overriding of the veto, utility bill suppliers will now be required to source their energy from New Hampshire’s biomass plants (mostly wood incinerators) at a discounted rate over the following 3 years.

“It’s a great day for the timber industry and the future of the timber industry,” Timberland Owners Association spokesperson Steve Bjerklie told NHPR after the vote had commenced. “Now we can have woodchips flowing again and a biomass market active again.”

Sununu and environmental supporters argued that the bill would encourage the predominant sources of air pollution whilst costing New Hampshire’s ratepayers millions of dollars in increased utility bills.

Governor Sununu had words for the reporters after the results were released, stating, “There has to be a better way to pass legislation that doesn’t just keep letting politics drive rates up and up and up, on families that just can’t afford it and businesses that can’t afford it.”

This article was written by Joshua Heer, junior editor of Bioenergy Insight.