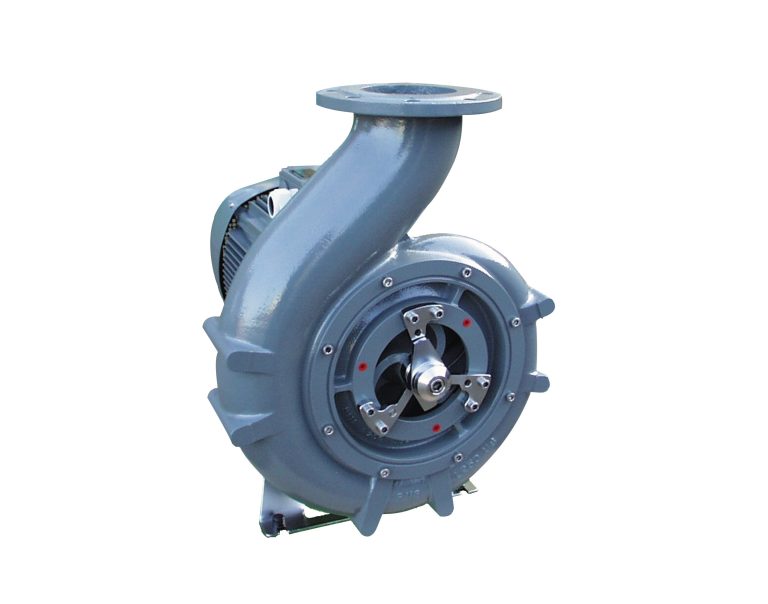 A chopper pump made by Landia has completed eight years of service at the largest university campus biogas plant in the US.

The facility at Michigan State University (MSU) converts over 22,000 tons of food waste annually from campus dining halls and local food processors, as well as manure from MSU’s farm, into renewable energy. The site opened in 2013, with the same Landia chopper pump.

Contributing towards the generation of 2.8 million kWh of electricity annually from the organic waste, the pump reduces particle sizes as it transfers approximately 5-10,000 gallons per day into the digester mixing tank.

“Considering the amount of delivered food waste we receive that is contaminated with gloves, bags, dishes and various other debris, the Landia chopper pump continues to prove reliable,” said Louis Faivor, farm assistant manager at MSU.

“It has only received its second rebuild just recently in the whole of the eight years since it was installed when the AD plant first opened back in 2013, which proves just how durable and low on maintenance it is.”

From the power generated, just 20% is needed to sustain the AD process while the rest offsets energy consumption in 10 MSU south campus buildings; equivalent to generating enough energy to power 250-300 homes. The nutrient-rich fertiliser is used on agricultural land.