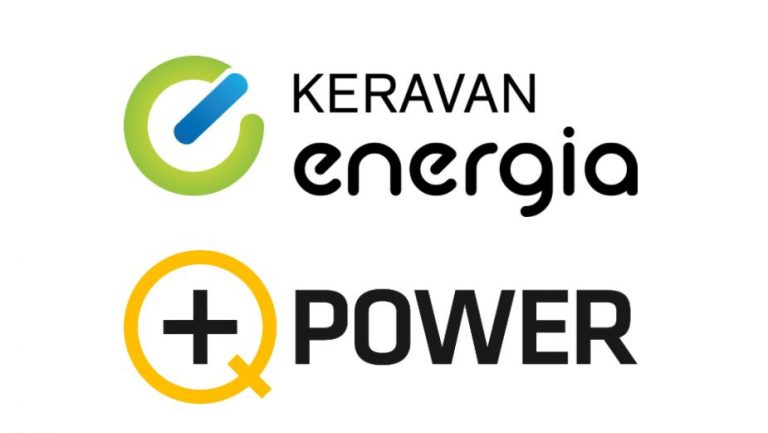 Keravan Energia and Q Power have joined forces to produce synthetic methane in connection with the Kerava biopower plant in Finland.

Synthetic methane is a carbon-neutral fuel that can be used in transport and energy production. It is produced from CO2 recovered from the biogas plant’s flue gases and hydrogen produced with carbon-neutral electricity.

In the spring, the two companies conducted a feasibility study to determine the potential of the project. Based on the preliminary study, the firms agreed to move towards an industrial production plant of 4-10 MW.

A 10 MW plant would reduce global warming emissions by 16,500 tons per year and the amount of energy it produces would cover the consumption of 250 heavy-duty combined vehicles.

Preparations for the production of synthetic methane will begin in September with a project to ensure the usability of the biogas power plant’s flue gas. A feasibility study for an industrial-scale production plant will also be launched, during which aspects related to the technical and economic implementation of the plant will be clarified and materials influencing the final investment decision will be prepared.

The international market for synthetic fuels is expected to open up in the coming years, with rapidly tightening emission reduction targets and the completion of European regulation, said the firms. The Kerava plant project opens up ‘numerous’ new business opportunities.

The goal is to begin commercial production of synthetic methane by 2024.

“In the production of synthetic methane, we see opportunities to further reduce emissions from our own energy production, as well as a very interesting business opportunity in a changing market.

“The expertise of Q Power’s team in the field of synthetic fuels is top-class, and we look forward to working together.”

The synthetic methane produced will be used as a transport fuel and in Kerava’s gas network. The thermal energy generated in the production will be utilised in the area’s district heating network.

“The role of synthetic methane based on renewable energy will be very central in many areas when effective emission reductions are implemented.

“I am excited about the opportunity to work with Keravan Energia, which has already shown its strength in the field of effective practical climate action. Now we are working with them to take this internationally significant project forward.”