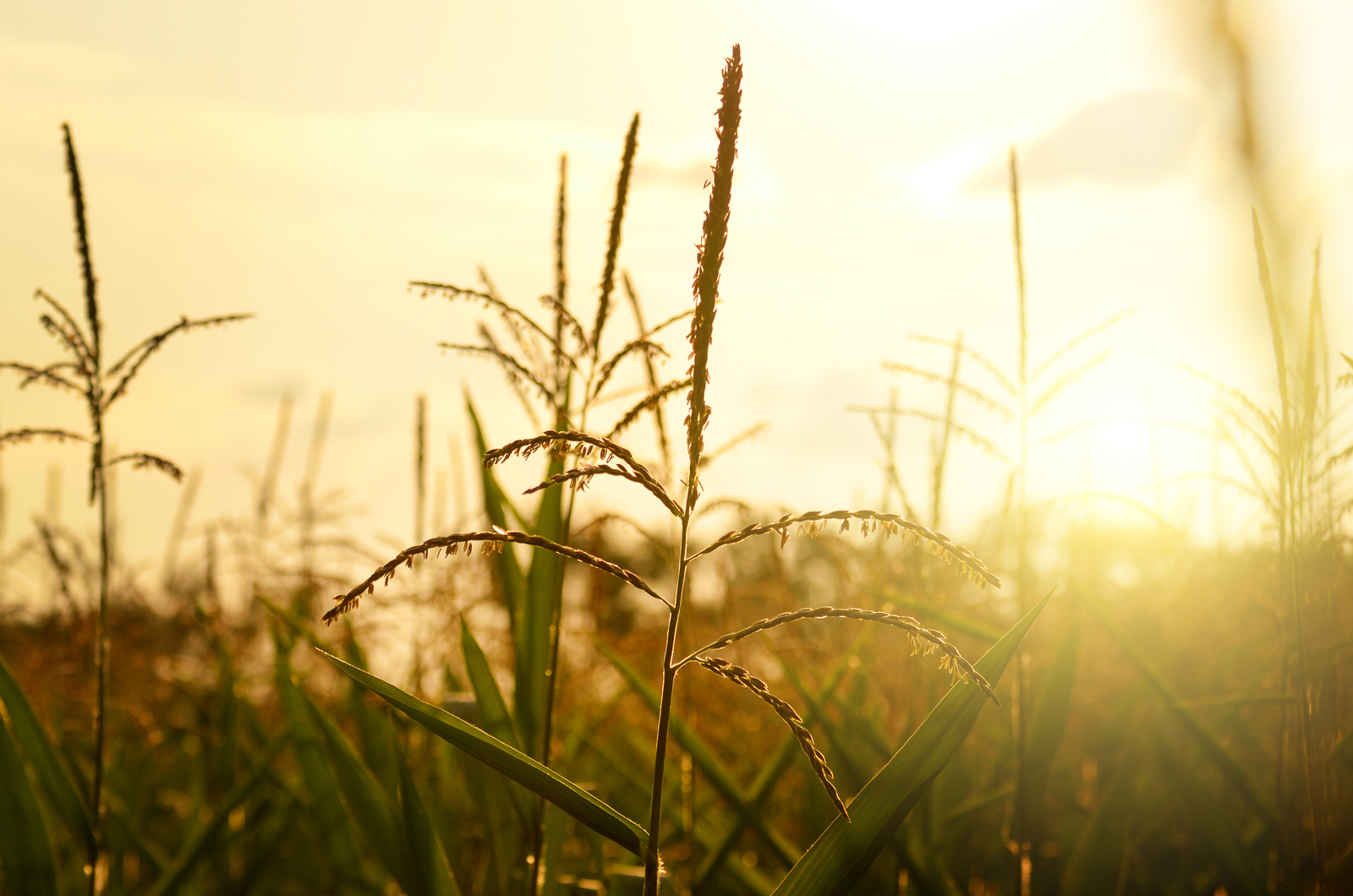 Just over 1.6% of the UK’s agricultural land was used to grow bioenergy crops for use in transport fuel, electricity and biogas production in 2018.

Recent statistics from the Department for Food, Environment and Rural Affairs (DEFRA) revealed that a total of 94,000 hectares (ha) of land were used to grow crops for bioenergy. However, the overall land area used to grow bioenergy crops has decreased by around 35,000 ha from 2017. According to DEFRA, the decrease was "largely driven by the substantial drop in the quantity of arable land used to grow wheat for bioethanol production".

Around 29% of this land was used for the production of biofuels in the UK road transport sector, with the remainder used for heat and power production. Despite only using 1.6% of the UK’s agricultural land, the land used for growing bioenergy crops has expanded overall during the past 10 years from 40,000 ha in 2008, as demand for biofuels and bioenergy has grown.