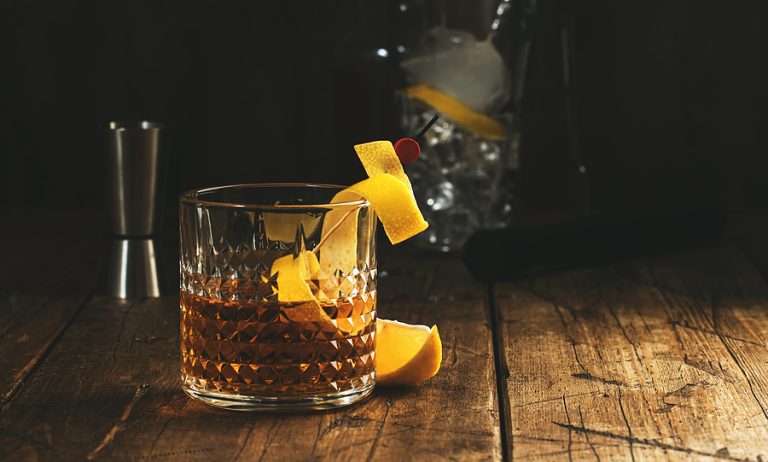 Beam Suntory said on 14 September it is aiming to produce more Jim Beam bourbon while cutting back on its greenhouse gas emissions.
The company, which is owned by Japanese parent Suntory, said it would invest $400 million in renewable energy systems while boosting bourbon production at its largest Kentucky distillery.
The Booker Noe distillery in Boston, Kentucky, will see capacity increase by 50%, in order to meet growing demand for its bourbon, the company said. It also plans to reduce the distillery’s greenhouse gas emissions by the same percentage.
The company added it will power the facility located about 36 miles south of Louisville with renewable natural gas, which is an upgraded, methane-heavy biogas.
The firm also said it has entered into an agreement with 3 Rivers Energy Partners to build another facility across the street to transfer and convert waste. The process will use a high-quality, low-cost fertiliser, which will also be made available to local farmers, according to the organisation.
“This expansion will help ensure we meet future demand for our iconic bourbon in a sustainable way that supports the environment and the local community that has helped build and support Jim Beam,” CEO Albert Baladi said.
The project is expected to be completed by 2024. By then, the company said the Booker Noe distillery will be 65% powered by renewable natural gas, and 35% by fossil-based natural gas.
Kentucky Governor Andy Beshear told the Associated Press the project will create dozens of more jobs in the state and will expand production facilities and warehousing.