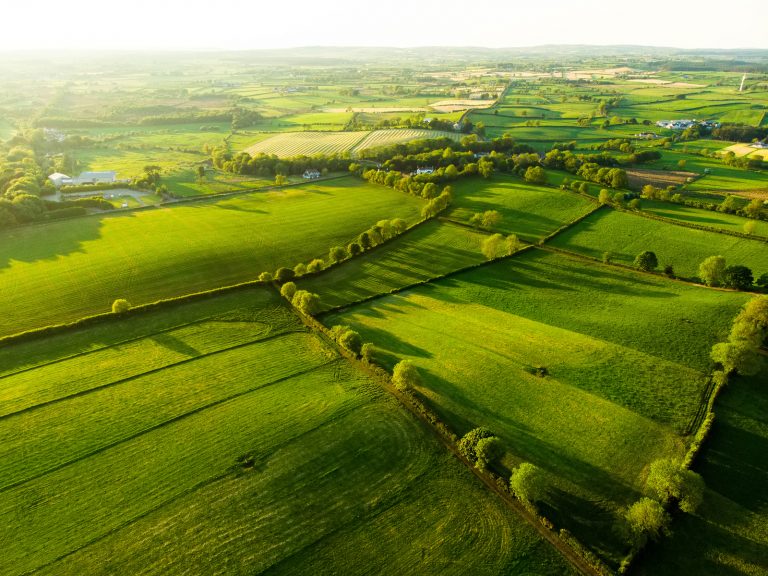 On 8 March, as part of its REPowerEU plan, the Commission announced that biomethane will deliver 20% of the current EU gas imports from Russia by 2030 (35 billion cubic metres). The RGFI, as board members of the European Biogas Association, has been lobbying for an increased ambition across Europe for many years, with intensified talks taking place with the Commission and national governments in recent months.

“Ireland lags well behind the rest of Europe in producing biomethane and action is urgently required in terms of capital grants to build AD plants and introducing a renewable heat obligation scheme as a fair and stable means to socialise costs and accelerate the deployment of AD biomethane to address security of supply and energy prices.”

The RGFI promotes a scalable, agri-feedstock-based model of AD biomethane production to decarbonise thermal processes in the food industry while also supporting farmers, the environment and the circular bioeconomy. The organisation has already presented the business case for biomethane to government.

Teagasc Grange, a research centre in County Meath, is set to become a centre of excellence for biomethane production and regenerative agriculture and importantly, their research has already shown how biomethane production will not compete for feedstock with food production, RGFI highlighted. AD technology is a complementary discipline, supporting additional, diverse incomes, sustainable farming, and long-term business planning.

Gas Networks Ireland (GNI) also praised a letter written by the CEO of Ibec, Ireland’s largest lobby and business representative group, to the Taoiseach, calling on the government to introduce new measures to protect Irish businesses from high energy costs and to enhance Ireland’s energy security in the coming years.

GNI’s director of customer and business development, David Kelly, said: “We strongly welcome Ibec’s ask of the government to support the development of hydrogen and biomethane projects to both enhance the country’s energy security and provide opportunities to create a renewable gas industry in rural Ireland.

“GNI’s vision is to replace natural gas with renewable gases, such as biomethane and hydrogen, on Ireland’s existing gas infrastructure, which will help to substantially reduce Ireland’s carbon emissions while ensuring a secure energy supply, in the least disruptive, most cost-effective manner.”

“Although the quantity is very small, it is beginning to seamlessly replace natural gas and is fully compatible with existing appliances, technology and vehicles,” Kelly added.