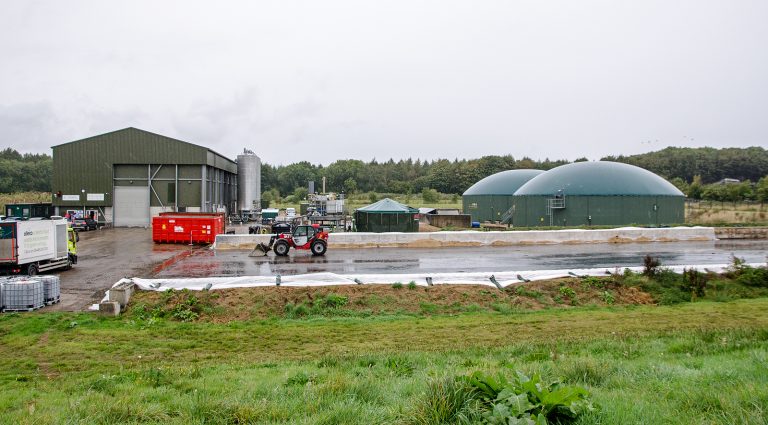 Ireland's minister for the environment, climate, communications and transport, Eamon Ryan, said anaerobic digestion is "very much" part of the security system the nation needs to implement, according to That's Farming.
The Green Party leader spoke during a recent Joint Oireachtas Committee meeting on energy security, energy prices and protecting consumers and businesses.
In recent weeks, when setting sectoral emission agreements, he said the government laid out a target of circa 5.8 TWh of energy from biomethane and anaerobic digestion, which comes from a mixture of grass, food waste and slurry waste
He explained: “If I recall correctly, that could involve up to 210 anaerobic digestion sites. That could provide about 15% of our gas needs and would give us some security.”
“Anaerobic digestion has huge benefit potential for Irish farming because it gives a diverse and separate income and builds on what we are good at, which is growing grass.”
“It also complements animal husbandry and the management of the waste products."
He added that he believes anaerobic digestion is a “critical and central” part of this.
“As I said, we do not want to waste a crisis, and that will be one of the areas we need to roll out at scale and speed to give us a local and indigenous gas supply.”
During his address, the minister discussed the impact that the war in Ukraine is having on gas market prices and, in turn, on both gas and electricity bills, particularly over the coming winter and “beyond”.
This is, he said, by far the greatest challenge we all face as we go into the winter and the following months.
He said that in terms of the security of the supply of oil, the short-to medium-term outlook has “stabilised somewhat”.
Aside from that, in respect of the security of the supply of electricity, separate from the war in Ukraine, there are challenges to the security of electricity supplies in Ireland.
Concerns over such risks have arisen largely due to the non-delivery of previously contracted capacity, increasing electricity demand and the increasing unreliability of some existing plants.
He said the biggest energy challenge facing this country and Europe, as a whole is the “massively escalating” price of natural gas and its impact on gas and electricity bills as we head into the winter.
“We are not alone in facing this challenge, and we will continue to work very closely with the European Commission and the European Council in order that we can frame our response in that European way,” Ryan concluded.