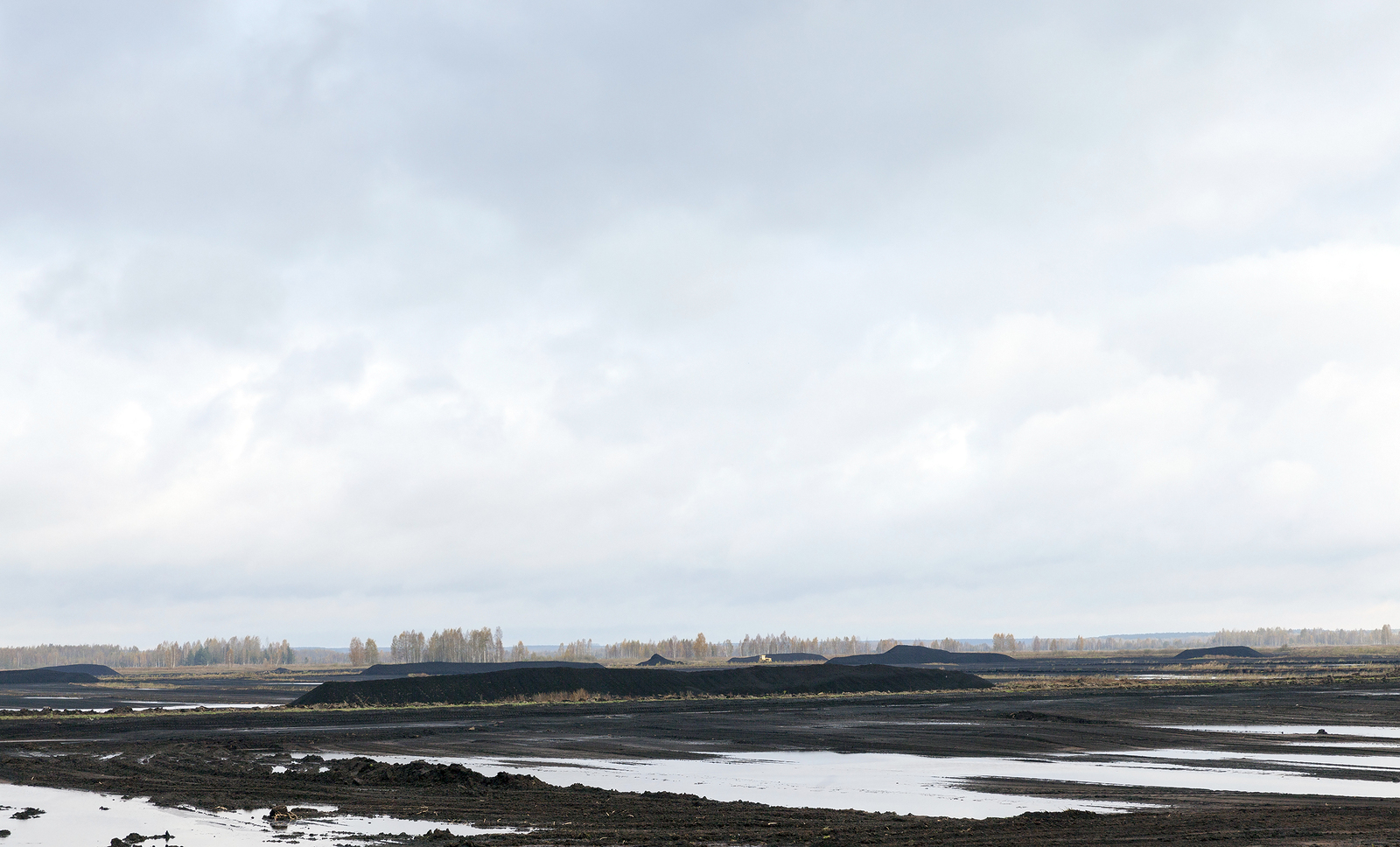 A peat-fired electricity generation plant in the Republic of Ireland was shut down on 11 December after five decades in operation.

The closure of the Shannonbridge plant in west Offaly has been described as a “severe economic blow” to the region in a report by the Westmeath Independent, following multiple job losses at peat firm Bord Na Móna.

The Electricity Supply Board’s (ESB) closure of the West Offaly facility was announced in November 2019 along with the closure of the Lough Ree facility in Lanesborough, approximately one hour north of Shannonbridge.

An application was submitted to An Bord Pleanála in 2018 to convert the peat-burning plants to co-fire with biomass from 2021, when its permission to burn peat was due to expire, until 2027 when the plants would be fully biomass powered - but the planning association rejected the proposal.

Sheila Ryan from the Shannonbridge Community Action Group told the Westmeath Independent: “There is hardly a family in the village of Shannonbridge who hasn’t had somebody either working in the ESB of Bord na Móna, and that is the reality.”

Ryan said the jobs which have been lost following the plant closure are “simply not replaceable”.