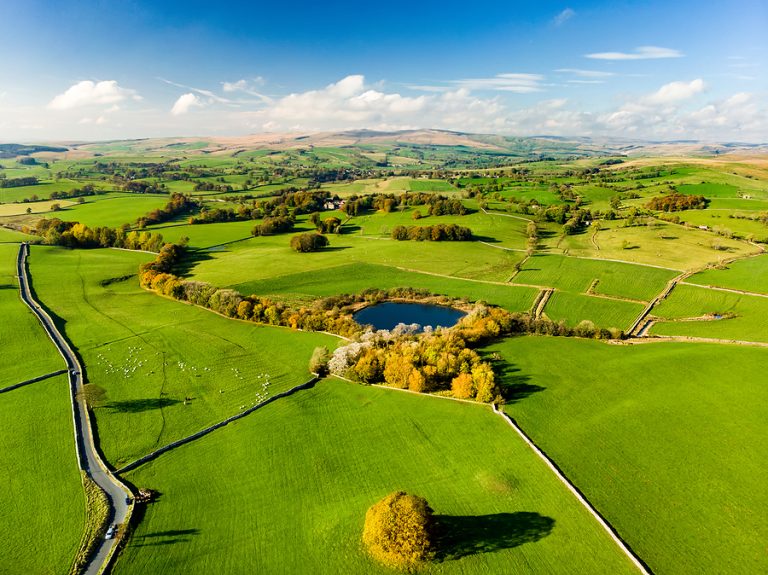 Although biomass is sometimes seen as an "old technology" because it's been around for a long time, the sector has not reached its potential in Ireland, according to Paddy Phelan of 3 Counties Energy and the Irish BioEnergy Association.

Addressing the recent Energy and Farm Business Show in County Tipperary, Ireland, he observed that biomass can be used "for combined heat and power for electricity, and if it’s gasified, it can be used for biogas or biomethane."

Despite its potential, Ireland did not meet its 2020 target for renewable energy and did not perform well in the use of the renewables in the heat sector. It will "will struggle again on its 2030 targets, which have now been set even more stringent[ly]” Phelan said.

He warned that electricity “cannot and will not be able to meet all of our renewable targets and our subsequent decarbonisation requirements as a country from here to 2050”.

“We have to look at other energy vectors,” he said. “Biomass technology takes a renewable source of fuel, and through the combustion or gasification process, converts that into a usable form of clean energy.

“And to that end, it provides a beneficial use; it can be for heat, it can be for combined heat and power for electricity, and if it’s gasified, it can be used for biogas or biomethane."

Phelan called for understanding regarding the "need for support for this sector". "That is something that has been lacking for many years," he said.

“Fundamentally, biomass is a big resource, but it just hasn’t had the support to get it into the space it needs to, to assist Ireland in making its change.”

In the same panel discussion, Ger Crosse of Woodco Energy, a biomass boiler manufacturer, said he had watched the "evolution" of biomass over the years.

His business manufactures domestic biomass boilers – pellet typically – up to 40kW, and commercial boilers up to 500kW to burn wood chip and pellet.

“I’m at it long enough to know [that] people, while they might like the idea of putting in renewable heat, unless it’s incentivised, it’s very difficult to get them to move,” Crosse said.

He said people might have a “preconceived idea” that there was a lot of work involved in biomass.

“Nowadays, you couldn’t dream of selling a biomass boiler unless it had automatic ignition, automatic cleaning, automatic de-ashing, fully controlled with your wi-fi or iPhones and all that technology, and then the emissions abatement technology has moved on in leaps and bounds now on commercial boilers,” he said.

“They all have a multi-cyclone on them, which is a secondary filter to bring the particulate matter down to PM2.5 - which to be honest with you, if you see a biomass boiler now and it’s set up right, you’ll hardly know it’s running – it’s running so clean.

“On commercial boilers, also you typically have a lambda sensor that measures the oxygen to regulate the combustion. So all that technology has moved on, and it’s pretty much standard now.

"Typically, on domestic use you're into wood pellet, which is a fuel that’s made to a standard, which is very clean and clean to burn, or it's either a log gasification boiler where we would recommend the moisture content of the fuel to be quite low."