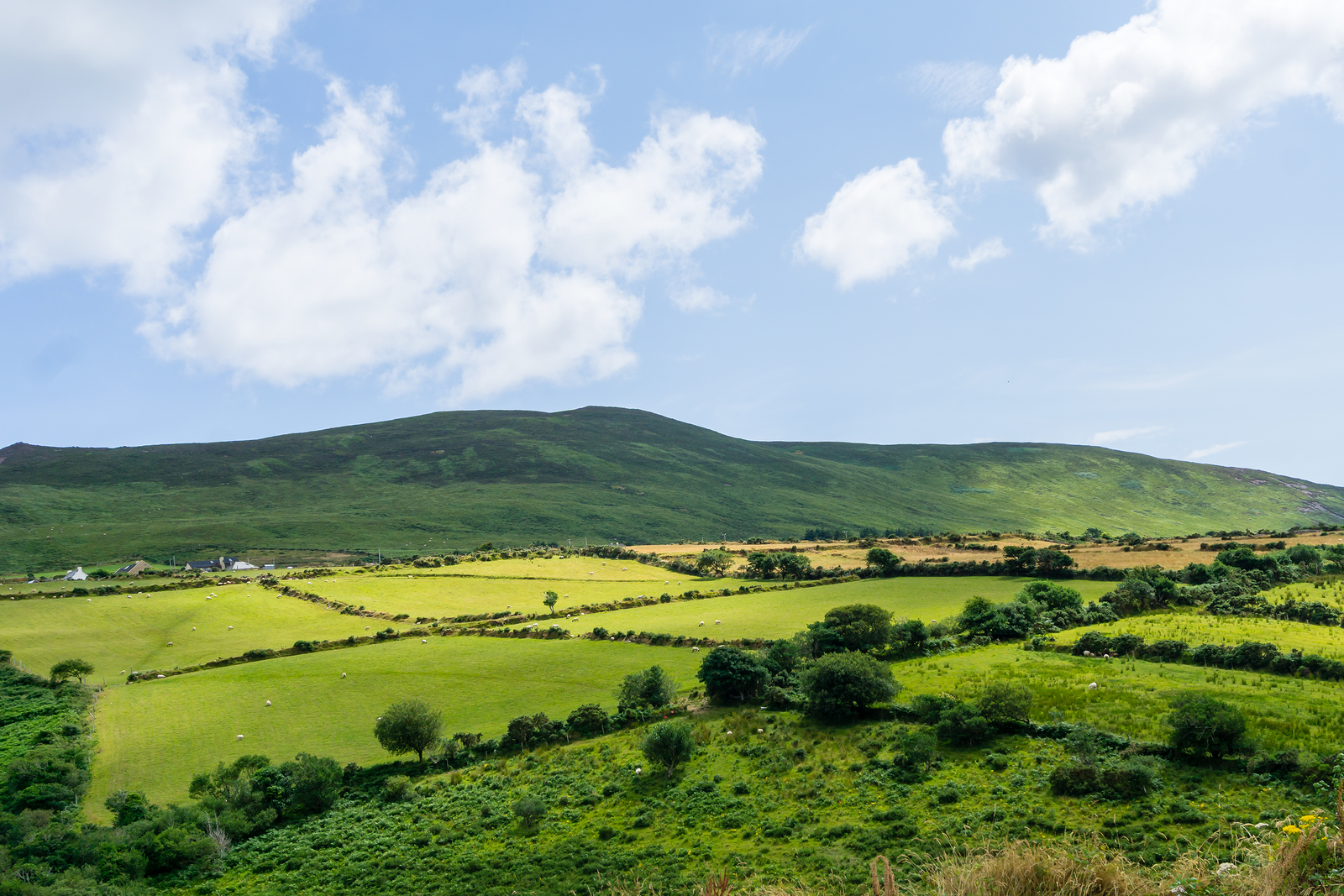 Ireland’s bioenergy opportunity is “immense”, according to the new president of the Irish Bioenergy Association (IrBEA), Paddy Phelan.

This week, IrBEA’s new president and vice-president were elected by the organisation’s management executive committee. Paddy Phelan, CEO of 3 County Energy Agency, was elected the new president, taking over from Des O’Toole, and Maurice Ryan, director and business development at Green Belt, was elected the new vice-president. They both take up their roles as the economy begins to reopen following the pandemic.

“I am delighted to take on the role of IrBEA president,” said Phelan. “I look forward to working with members and all stakeholders for the betterment and advancement of the sector. The Irish Bioenergy opportunity is immense. This opportunity has yet to be recognised at a political or policy level with adequate action and support measures, which are necessary for the widespread deployment of bioenergy.”

According to Phelan, sustainably-produced bioenergy will play a key role in Ireland’s transition from a fossil fuel-based economy to a low-carbon economy, with biomass, biogas, energy crops, wood fuels and biofuels playing a key part. He added: “As well as contributing towards Ireland’s renewable energy targets, the sector can be the catalyst to drive jobs and economic growth in rural Ireland while assisting to address the climate change and emissions reduction challenges we face as a country and people.”

Phelan said IrBEA’s objective should be to provide 100% of Ireland’s energy demand from renewable sources by 2050, adding that rural Ireland can provide energy to urban centres that need renewable and dispatchable bioenergy to support industry, particularly the agri-food industry. “This is all linked back to the broader rural agricultural sector,” said Phelan. “The capacity for agricultural diversification and agriculture to be a net contributor to carbon sequestration through bioenergy production is immense.

“Bioenergy is a mature industry across Europe and, alongside other renewable energy technologies, makes up the majority of energy production in many regions. This means that the region retains the value of that energy. When consumers buy that energy, they are buying local.”

Maurice Ryan, IrBEA’s new vice-president, commented: “I am delighted to have been elected to the role of vice-president of IrBEA. The organisation has proved to be an invaluable organisation for the bioenergy sector and a great support to promote the mobilisation of timber from the private sector. I look forward to promoting the broad value bioenergy brings to the country and the future opportunities that will present over the next number of years. The team is extremely strong and positive and will certainly deliver value to all members and stakeholders.”